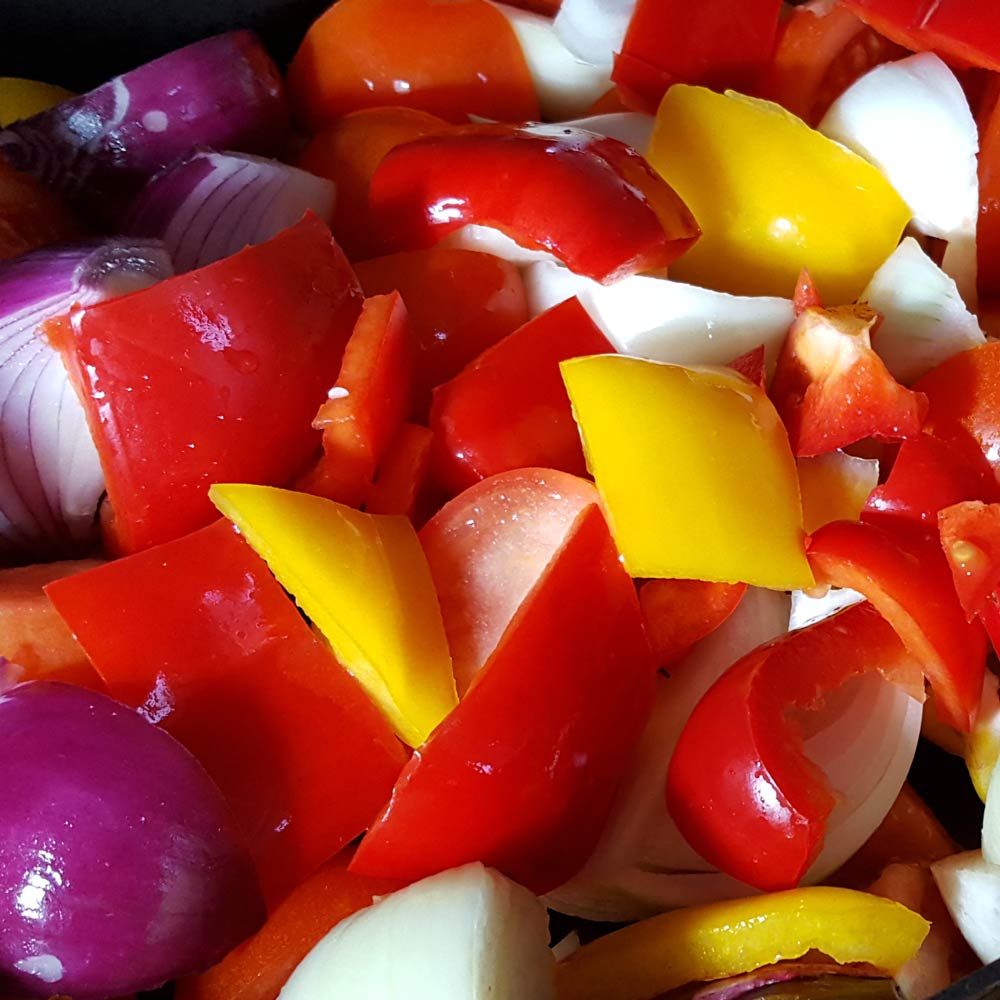 If – like me – you struggle to get food on the table fast, you’ll love this recipe.

In fact it’s barely a recipe, it’s so simple.

But it’s the best thing ever to bulk cook and fill your freezer with. I totally rely on it.

‘Cos with a tub of this, you’re more than half way there to lasagna, chilli, spag bol, stew, curry or anything else that can use a good tomatoey base.

And unlike bought pasta sauce, it’s chock-full of big chunky, seriously healthy, veg that will give even the simplest meal a bit of oomph.

(Although, it blends down beautifully for sensitive little souls who don’t like bits!)

It honestly takes no more than 10-15 minutes effort and then you just leave it to look after itself nice and slowly to get the gloriously, big hearty flavour you’re after.

Well worth it, for something you’ll get more than 5 meals out of. 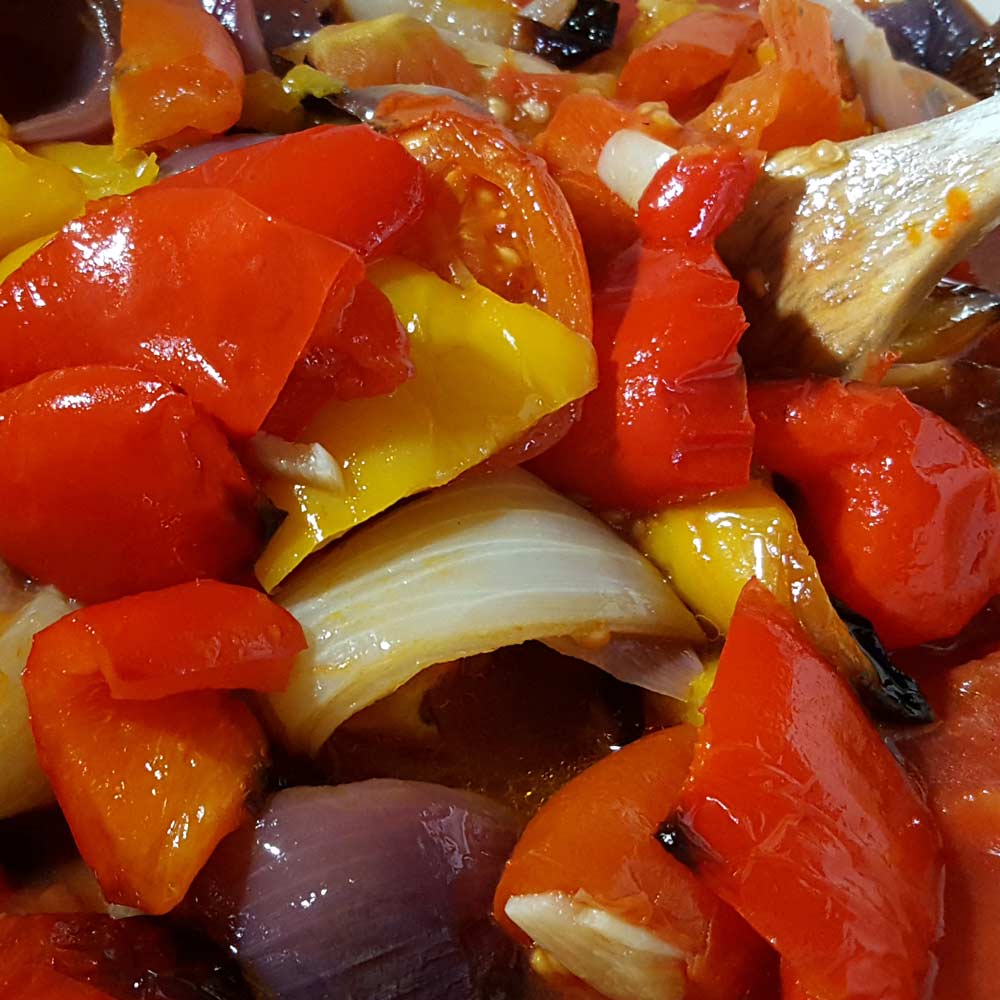 All you need for this bulk cook pasta sauce are:

I add roughly one pepper, one onion, one big tomato and two-ish cloves of garlic per can of tomatoes. And cram about 5 cans of tomatoes in my Le Creuset pan.

You could add an extra of each veg for the pot to really thicken it up.

I reckon the riper the veg the better. Don’t worry if it’s a bit bruised.

In my little corner of London, we have a fab family greengrocer – a big shout out to Seasons of England! – who sell off cheap the very ripe, slightly battered veg as “cookers”.

They’re much tastier and make the pasta sauce really economical despite all the peppers. 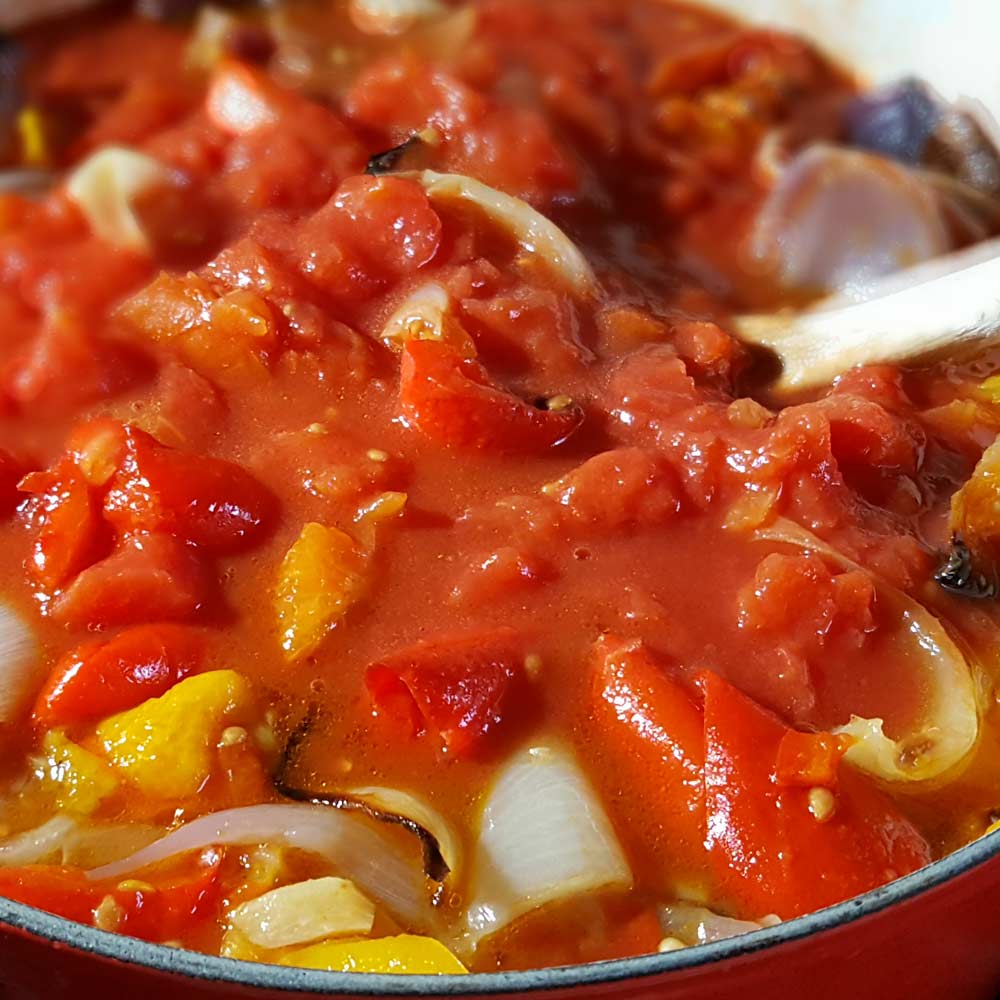 To bulk cook the pasta sauce, you just:

Then use what you need to feed your hungry hoards and pack the rest away in the freezer. Next time you need a meal quick, you will be all ready to go.

I really hope this easy recipe works for you – do let me know how you get on. 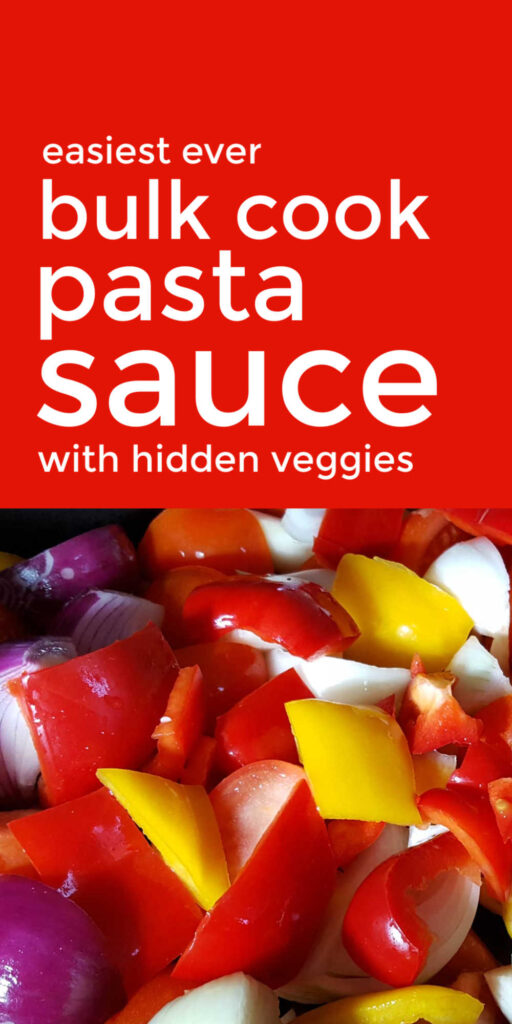 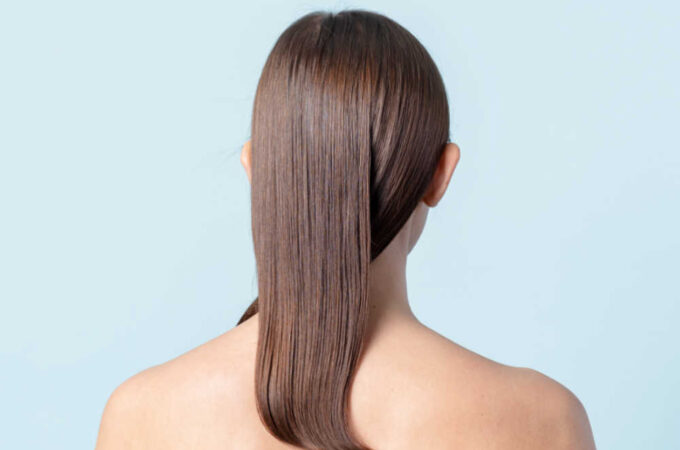