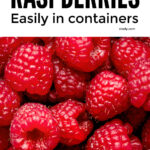 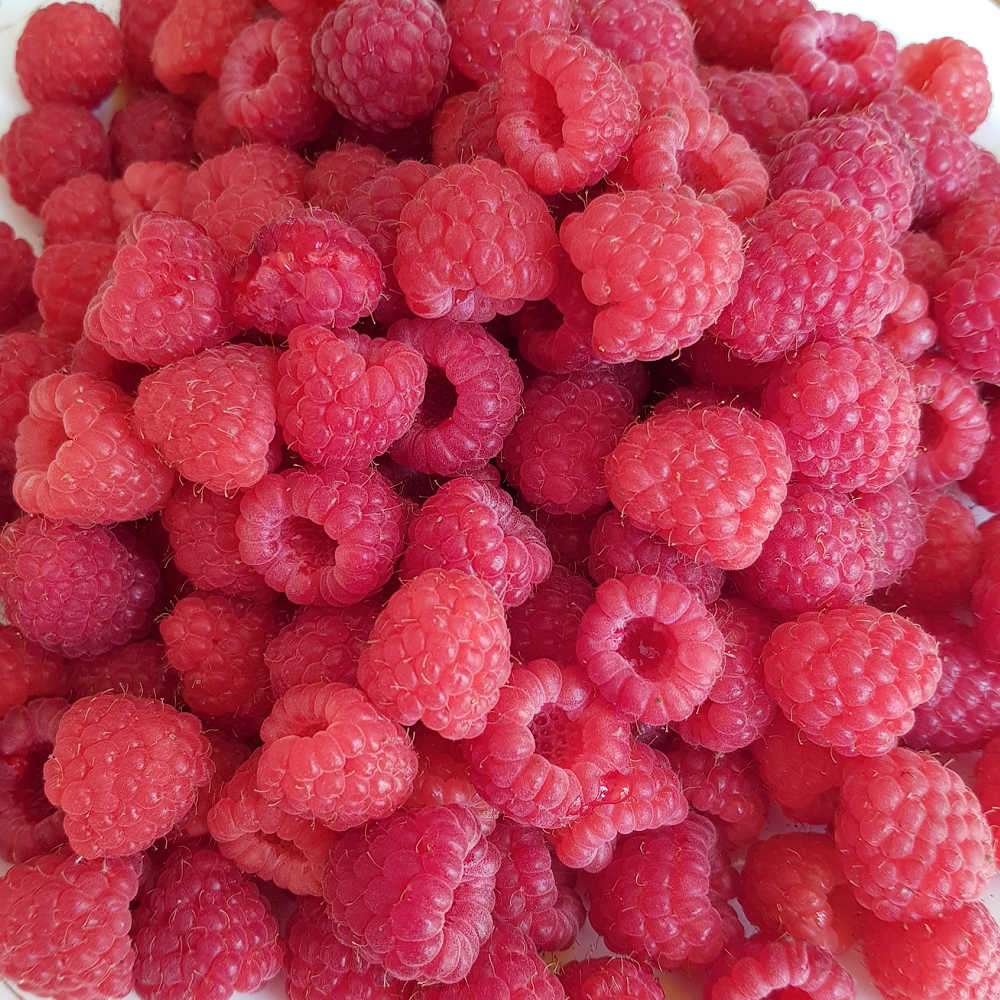 Raspberries are a brilliant fruit to grow for a bumper summer berry harvest in even the smallest of gardens or backyards. You can even grow them in a pot or container on a balcony.

I am to be honest not a great gardener but I still manage to grow a humungous crop of raspberries every year in my small south London garden. And I do this by ignoring at least half the tips by which too many gardening “experts” have over complicated raspberry growing!!

So to help you get started growing your own raspberries I’ve got for you here really easy tips on how to grow raspberries in a small space from cuttings which means you won’t even have to fork out for plants if you’re trying to grow your own food on a budget.

I’ll take you through simple tips on:

And I know that looks like a lot if you’re just getting started but it’s all really simple stuff covering everything you need for a bumper crop, so do bookmark or save the post for quick reference later.

I do hope these simple raspberry growing tips help you get started growing your own. For more fruit and vegetable gardening tips for beginners do check out my other simple tips on how to grow your own food.

1. Growing Raspberries In A Small Space

Raspberries are great to grow in a small space because they can be very efficiently planted in a row at the back of a bed or against a fence or wall.

To help you plan your planting I’ll take you through the following assuming you’re going to plant in a row :

We’ll then look at growing raspberries in containers.

How Much Space Do Raspberries Need?

How Many Raspberry Canes Do I Need?

Where To Plant Raspberry Canes?

How To Train Raspberries

Growing raspberries from root cuttings is a brilliantly cheap way to start growing your own fruit and a lovely plant life cycle activity for kids as it helps them learn about different types of propagation apart from seeds.

When To Plant Raspberry Canes?

How to Water Raspberries?

How To Feed Raspberry Plants?

5. How To Prune Raspberries

6. How To Harvest Raspberries

7. How To Store Raspberries

In all the years I’ve been growing raspberries I’ve not suffered with any significant pests beyond small children and squirrels raiding them for snacks!!

But like all plants, raspberries can suffer from specific pests and diseases and it is worth being aware of them as soon as you start growing raspberries so you can prevent them as much as possible and spot them quickly if they appear.

I’ve got a big list of common raspberry pests and diseases for reference for you below which I admit looks a bit daunting!!!

But the good news is there are a few very simple preventative things you can do to prevent and stop raspberry pests and diseases.

How To Stop Raspberry Pests & Diseases

Bet Vegetables & Herbs To Grow With Raspberries In A Small Space

Growing a row of raspberries at the back of a vegetable patch is as I have said a great use of small space but what vegetables & herbs are the best companion plants for raspberries?

From my experience growing raspberries in a small garden, these are the real winners:

Other Companion Plants For Raspberries

Lots of gardening experts will recommend other companion plants for raspberries including :

These have all been grown traditionally to repel bugs from raspberries especially beetles but if you’re growing raspberries in a small space you don’t – believe me!! – have room for growing these.

I actually have tansy, yarrow and chervil seeds – purchased on a bored night mid-winter – still sitting in my shed and guess what? I have never planted them because when it came to it, I realised I didn’t have space.

And cramming them into the bed would actually deprive the raspberries of all that lovely fresh air they need circulating to dry out properly.

So a few pretty nasturtiums I’ll give you, but seriously don’t be me and go wasting your money on chervil, yarrow and tansy.

If you’re growing raspberries in a small space on a budget I would really recommend just a bed of dwarf peas, turnips, spinach, garlic, chives and chamomile as these are all super healthy crops you eat daily and that will actually save you money.

Plants To Avoid Near Raspberries

Finally, there are a few other plants you really should avoid planting very near raspberries as they are vulnerable to verticillium wilt which they can spread to raspberries and other soft fruit:

Absolutely everything you need to know about growing raspberries in a small space from cuttings by a casual gardener who actually does it.

I really do hope these raspberry growing tips help you enjoy a bumper harvest. Do bookmark or save them for quick reference later.

And for more easy gardening tips for beginners check out these other simple posts: 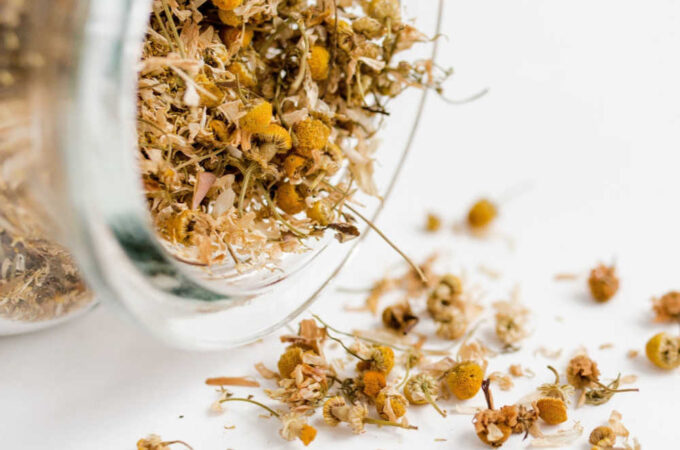