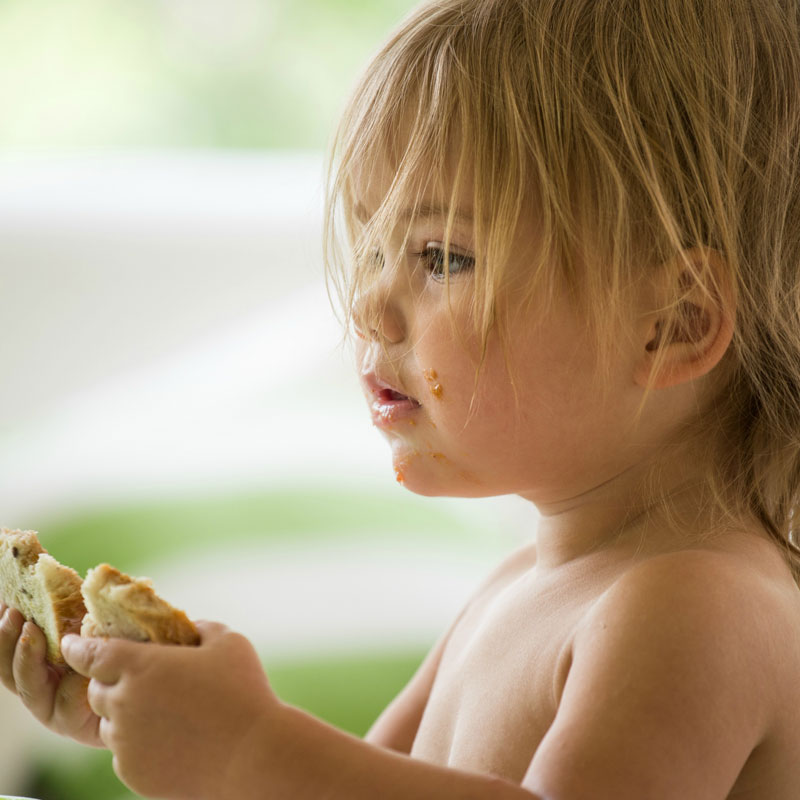 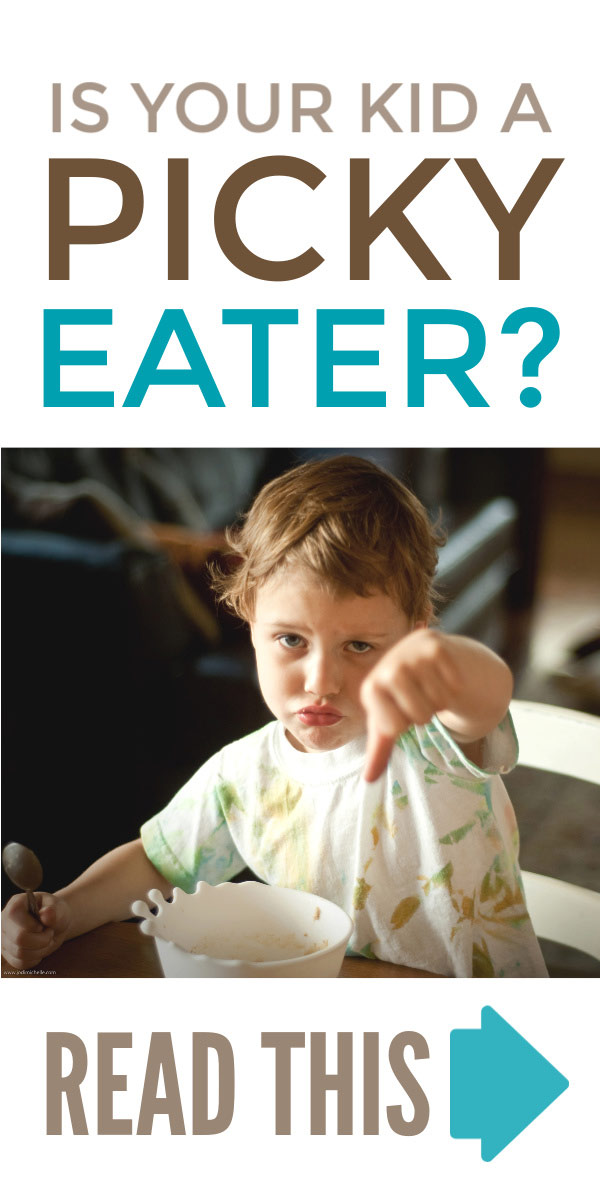 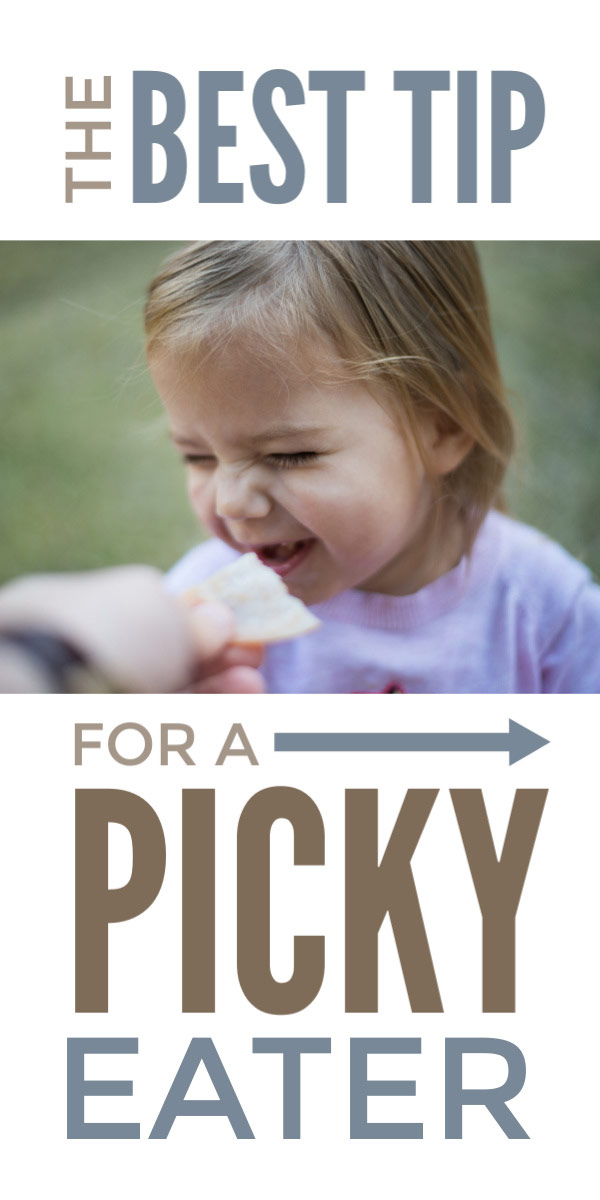 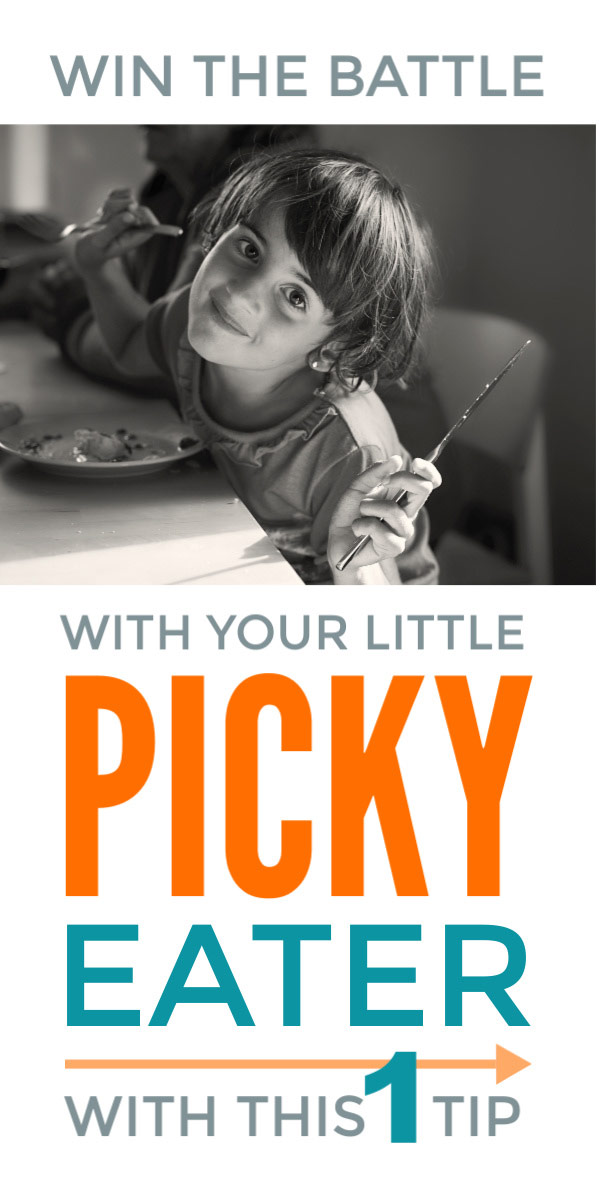 Leave a Reply to Growing Courgettes With Kids Cancel reply