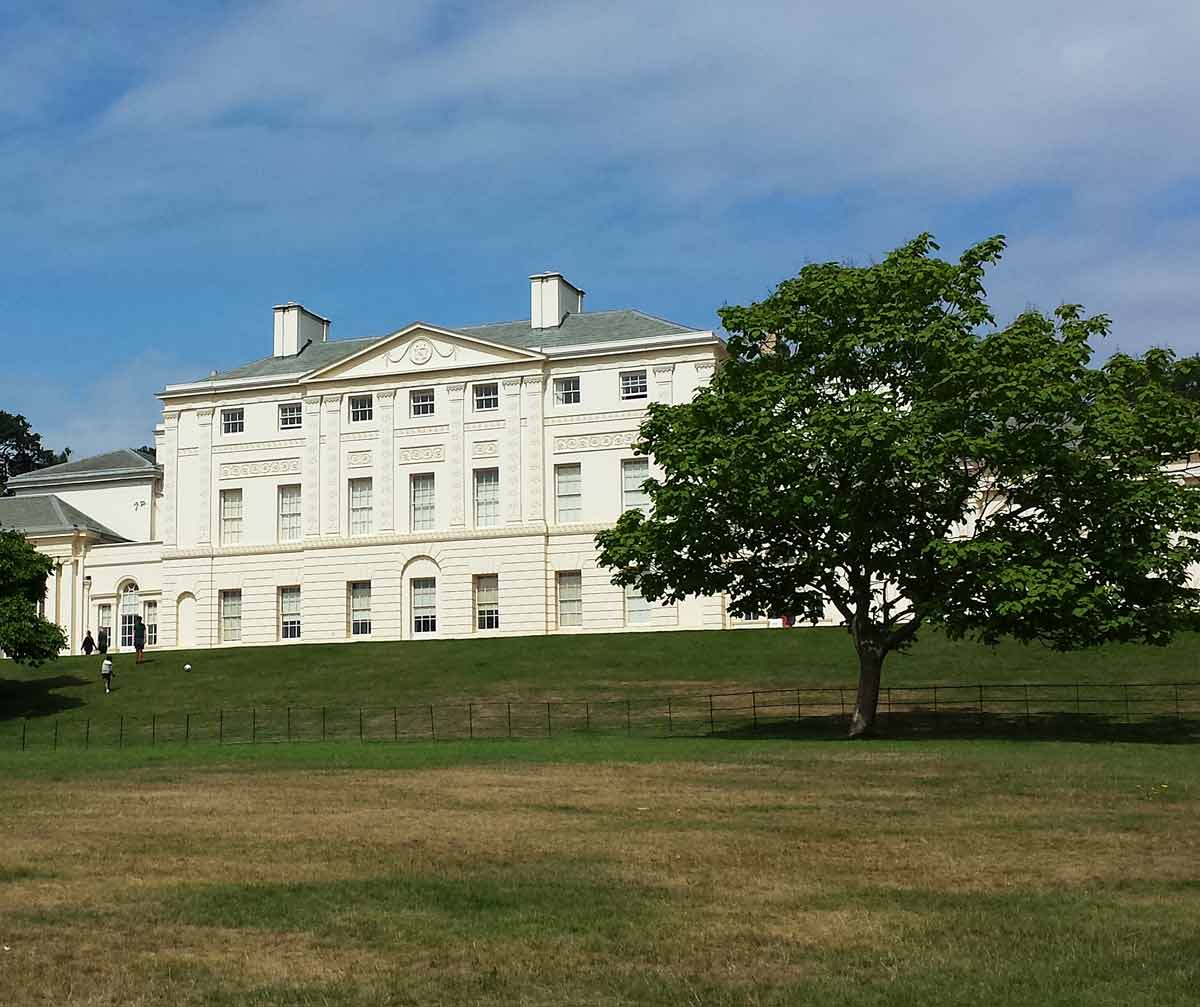 We decided to make a quick visit to Kenwood House as we’d be planning to spend a day on Hampstead Heath and realised that Kenwood House is actually free.

Also, I’m embarrassed to say, despite working for several years right by the Heath and walking on it almost every day I had never actually been inside Kenwood House.

And as its collection includes Rembrandt, Vermeer, Reynolds, Gainsborough and more, it seemed a good way to get a child-friendly dollop of art without the overload of the National Gallery which however amazing, just seems too, too much for most kids. 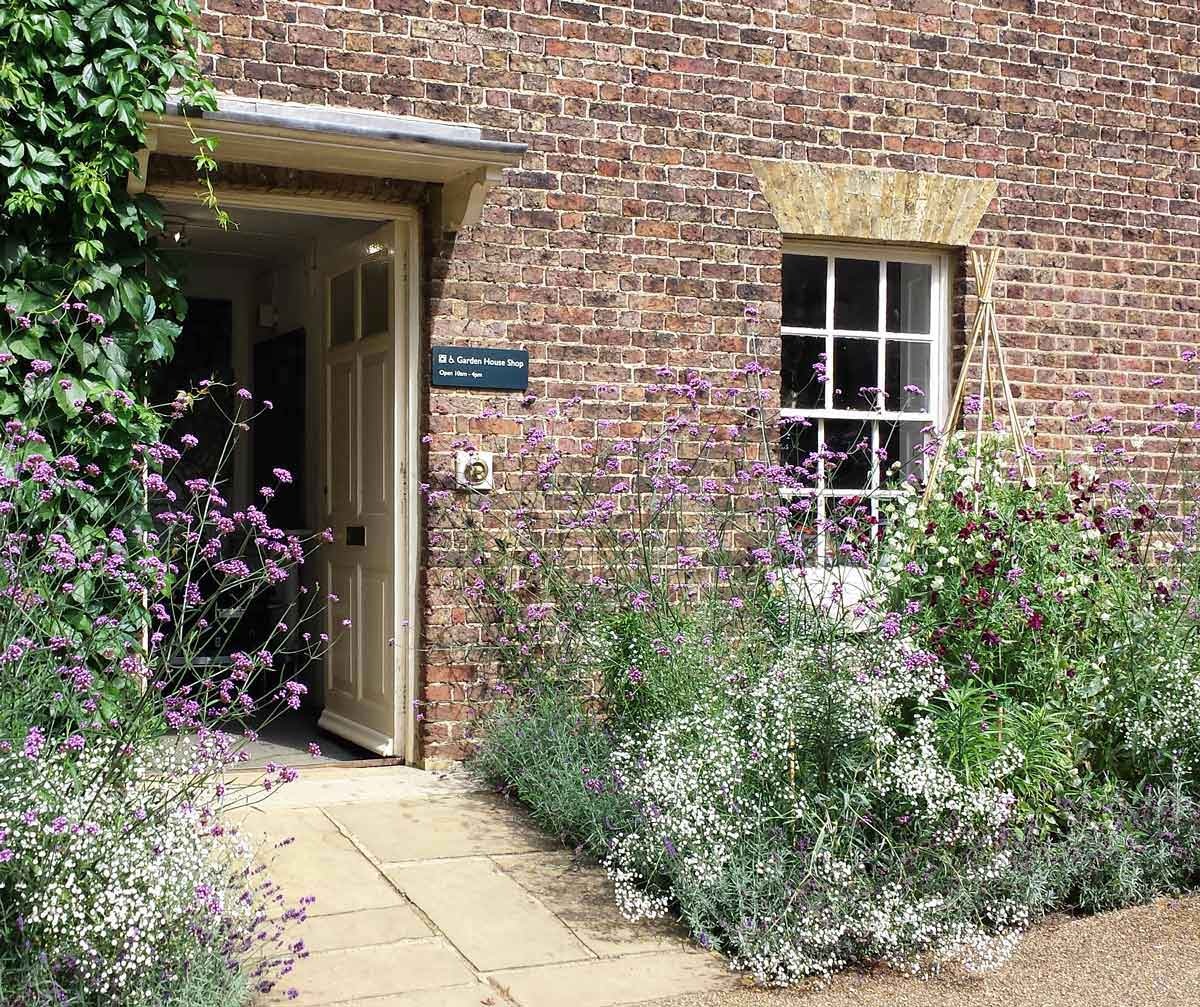 Somehow we were hungry when we got there even though it was barely 11.30 so picnicked on the grass out front, our view marred only by a pesky wasp laying claim to our lunch!

It’s a simple route around the 5 or 6 ground floor rooms. The kids – all under 6 – immediately warmed to the fact Kenwood is recognisably a house – if a very grand one! – and happily chatted about what it might be like to live there.

The first rooms of portraits prompted much debate about the prettiest dress. But were trumped by a wonderfully troll-like Caliban spotted peeping out behind Joshua Reynolds’ Miranda. 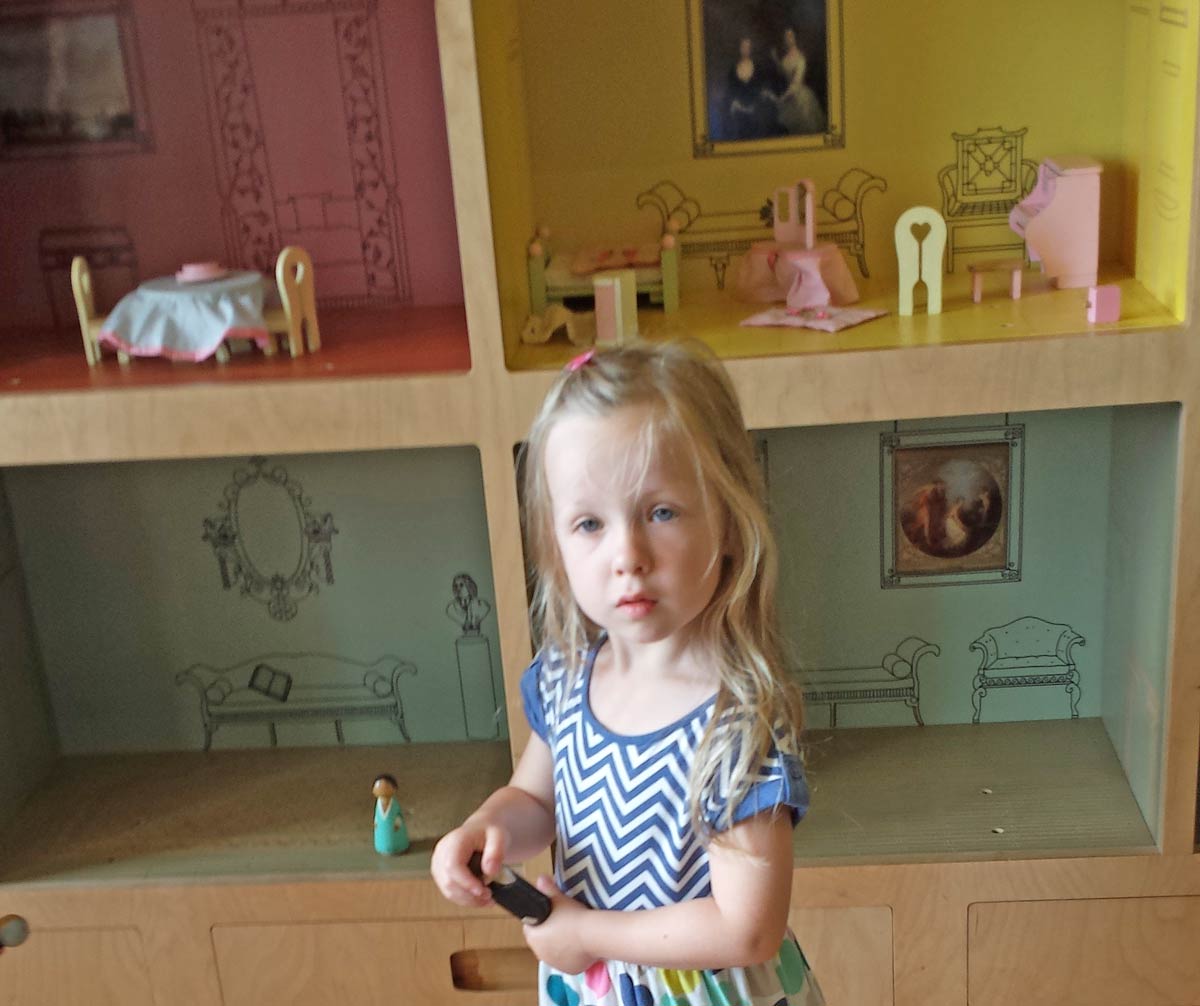 We then headed through the Orangerie where you can pick up activity packs for under 5s but we were on a mission to find the dolls house which had been spotted on the map.

It’s a recreation of Kenwood you can move around family who lived and worked there in the 18th Century. The girls were absorbed but we did manage to move them on eventually.

They enjoyed George Romney’s Spinstress with her spinning wheel in the next room and a clock with a glass dome that let you see all the inner clockworks. I horrified the volunteer keen to explain it to us by saying it looked like a clockwork monster in Doctor Who. Oops.

The library is – rather suprisingly – candy-pink enough to delight any little girl’s heart. And the girls asked in awe if they were “real” books.

A Rembrandt self-portrait and Vermeer’s The Guitar Player are in the final room but by that time our hour was “done” and interest just starting to wane. 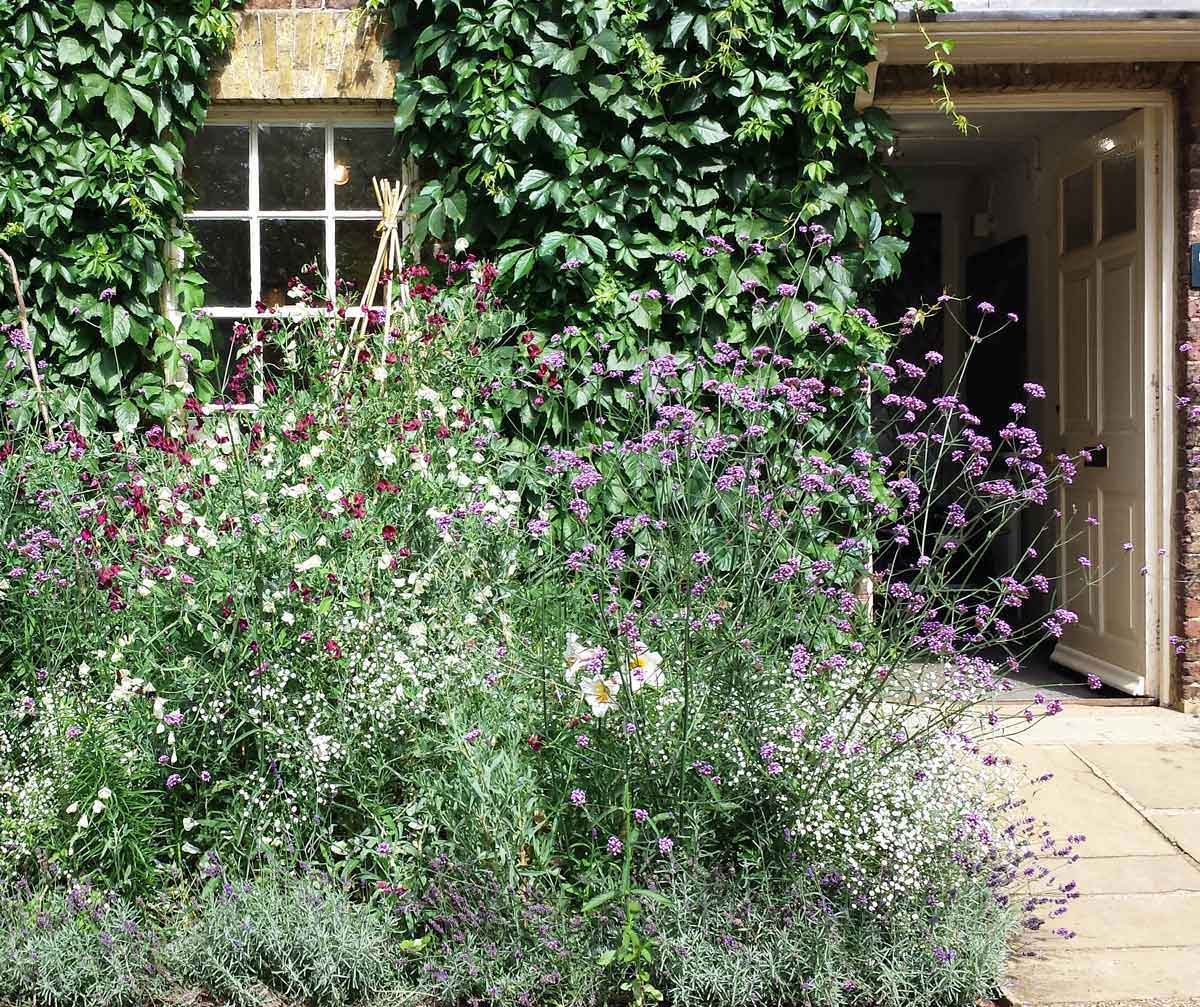 I enjoyed coming to Reynolds and Romney with fresh eyes and discovering the delicate 18th Century portraits by Angelica Kauffman who I don’t remember seeing before.

I was only sorry we had missed Claude de Jongh’s Old London Bridge with all its houses and shops as I think it would have captured the girl’s imagination.

Would definitely recommend Kenwood House as introduction to art for young kids. Particularly because you can tumble straight out onto Hampstead Heath afterwards.

We got 210 bus from Archway tube station. The buses goes about every 8 minutes and only takes 10 minutes. Get off at the Kenwood House/Compton Avenue stop.

We went all the way down the Heath and got the train back from Gospel Oak overground station but it is a nearly 2 mile walk. If you don’t want to cover the whole Heath you could come off at Merton Lane or Millfield Lane and get the 214 bus down Highate West Hill to the Gordon House Road stop.

There is a beautifully situated cafe and shop among the old out buildings and stables.

And for more fun days out with kids in London do sign up for my newsletter.