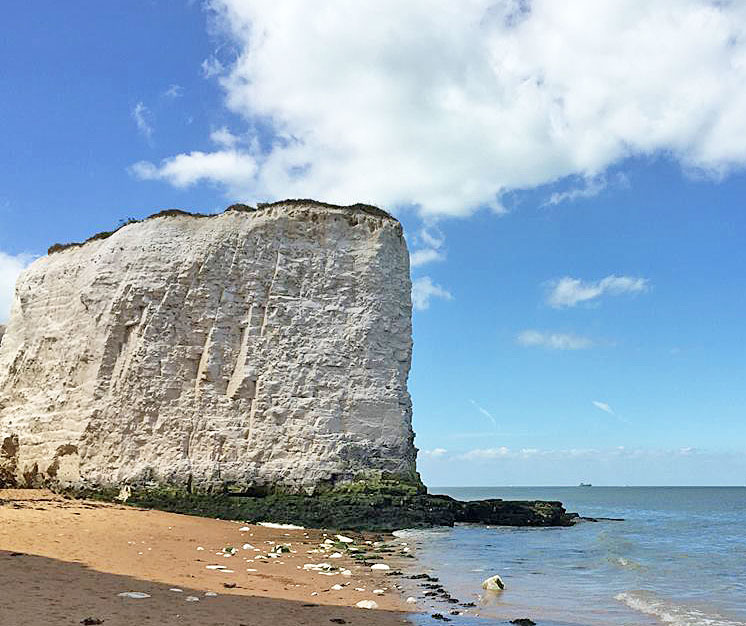 Scorching sunshine but rain forecast the rest of the week so whizzed down to Broadstairs determined this year to make it to Botany Bay.

Have spent so many happy days on Viking Bay basking in the spirit of good old fashioned family fun but the pictures of Botany Bay and it’s chalk white cliff stranded in the sand tempted us away.

Everyone said we needed a car to get there but we hopped on a bus by Broadstairs station which stopped two minutes from Botany Bay beach. 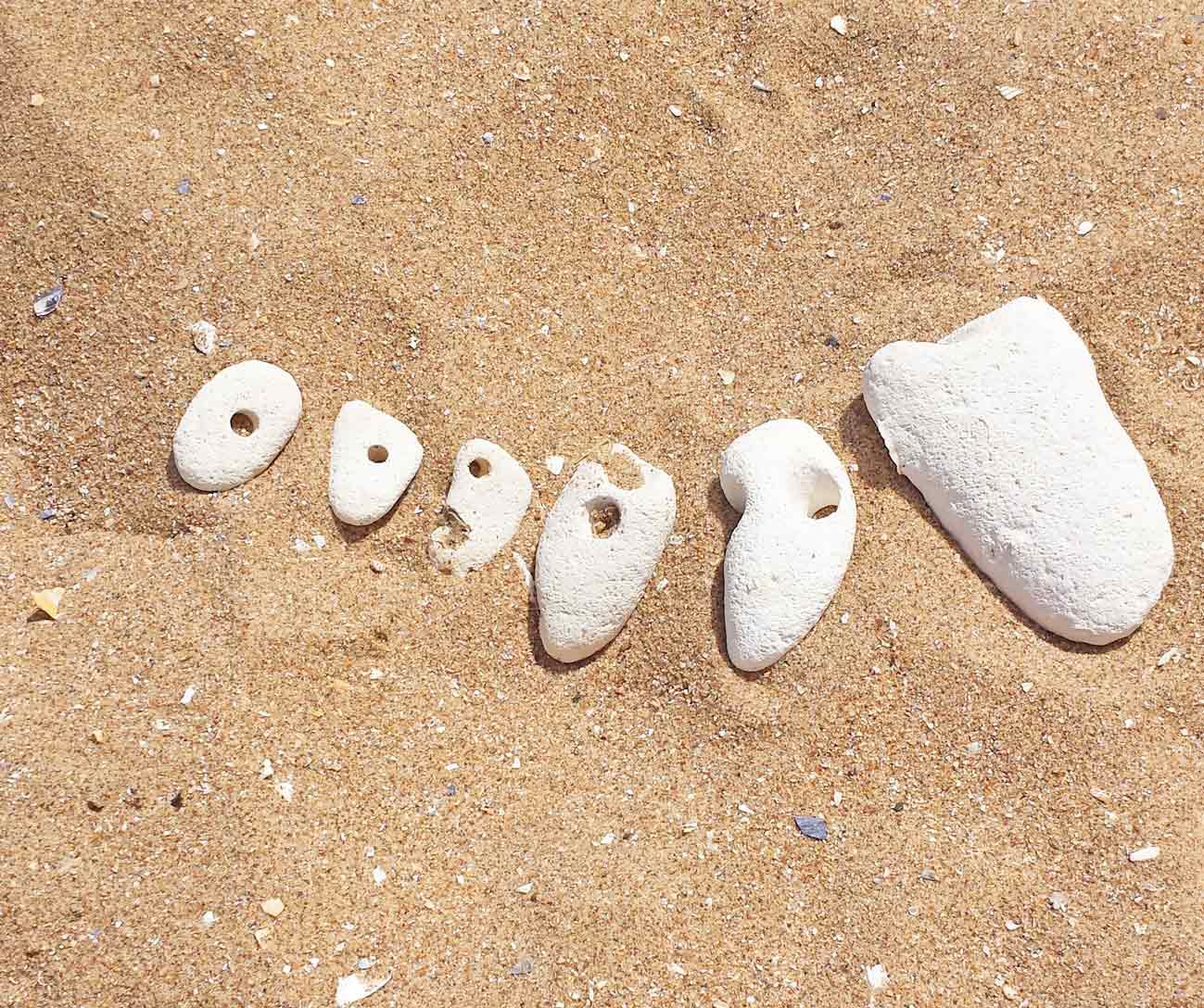 We munched our cornish pasties and sandwiches under the shelter of the crumbly cliffs. And spotted some dastardly pirates who we thought might come ashore but luckily didn’t. 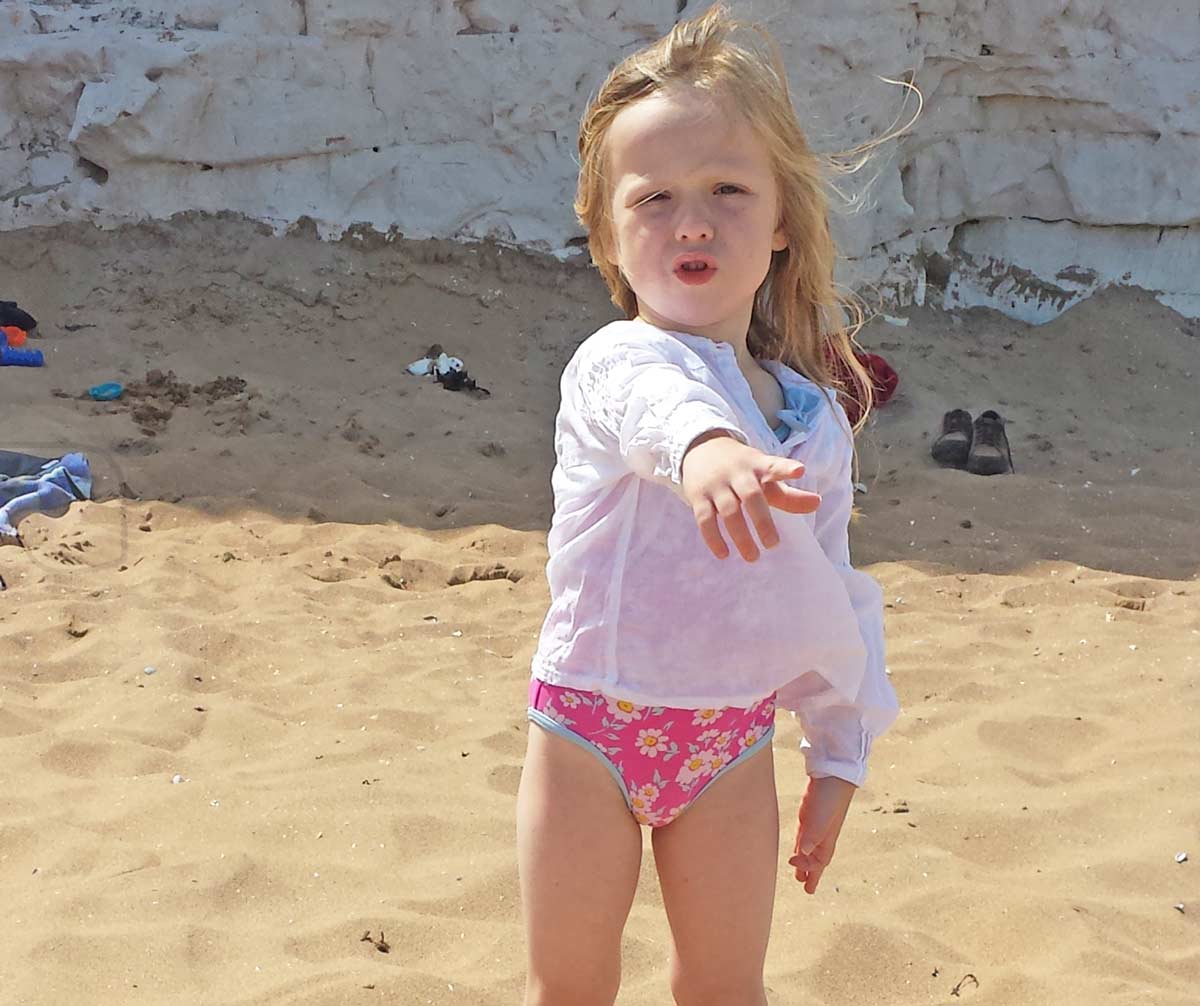 As ever on the beach, the day was gone far too soon.

Will be back to Botany Bay. Would be lovely to come to Broadstairs for the weekend with bikes and have one day in the seaside hustle and bustle of Viking Bay and then cycle up the coast path for the quieter charms of Botany Bay. 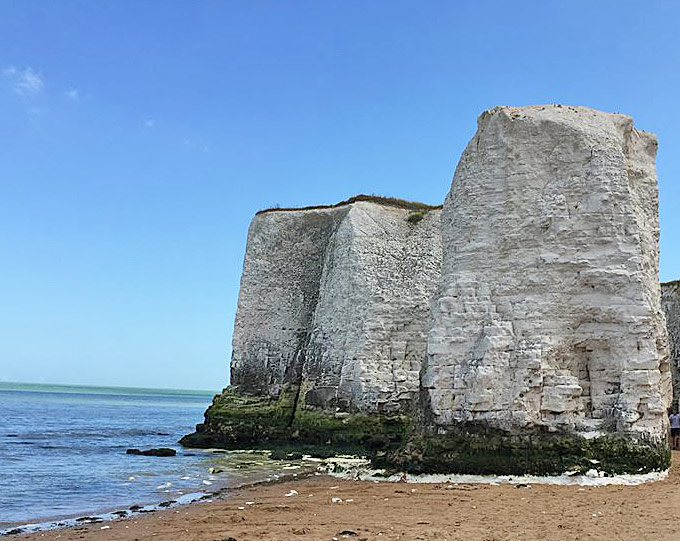 GETTING THERE:
Train: HST from St Pancrase takes between 1 hour 20 and 1 hour 40. Ticket on the day for 2 adults and a child with a family rail card was £48. Also direct trains from Victoria for same price.
Bus:Stop opposite Broadstairs station. No 33 (towards Minnis Bay) runs every hour & stops 2 minutes from beach on Knockholt Road by Yardhurst Gardens. No 8A Thanet Loop runs every 7 minutes but have to get off Friends Corner and walk 10-15 minutes down Botany Road to beach. 33 back goes from same stop on Knockholt Road (towards Westwood) at 2 minutes past hour.

Grub: We took our picnics with us but you can get food at the Botany Bay Hotel – the beach’s one hotel up on the cliffs.