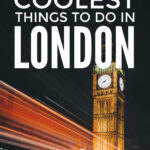 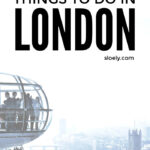 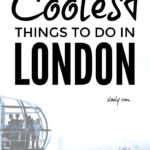 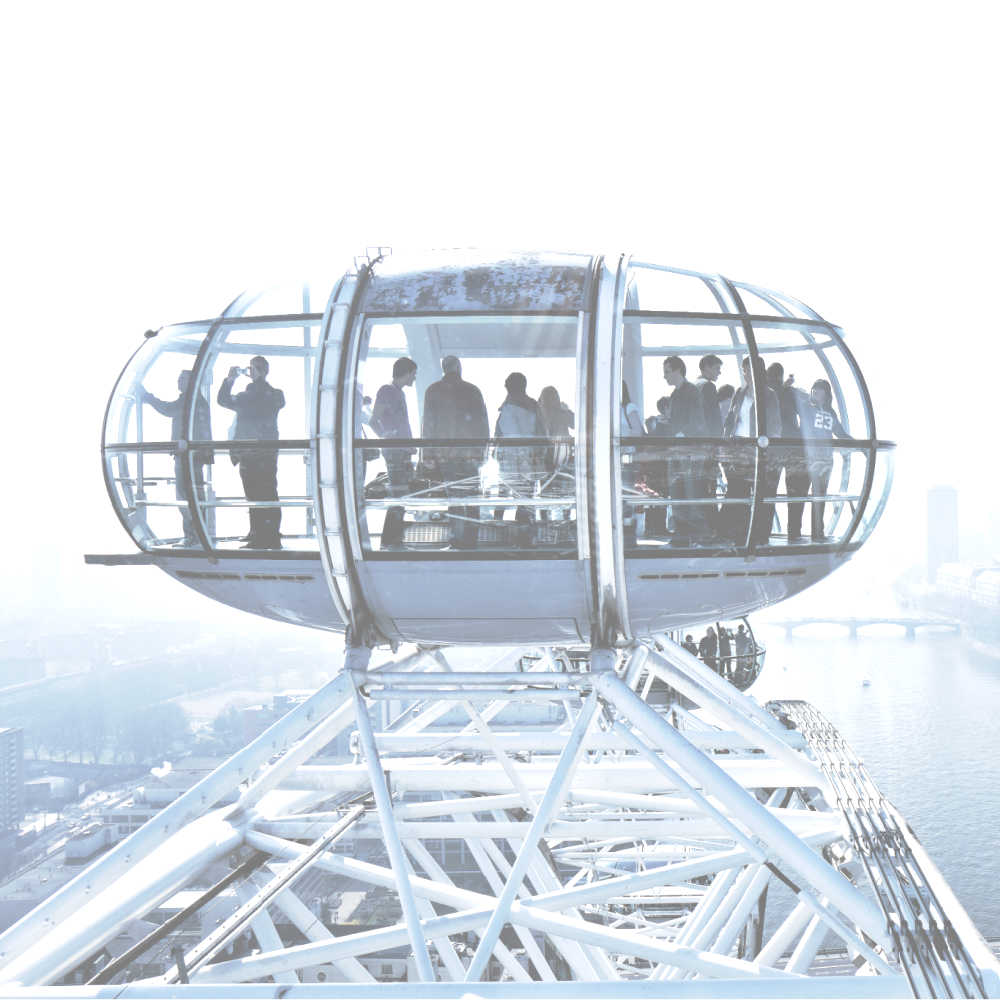 London is full of cool things to do.

Of course it is.

But sadly too many of the cool things to do in London are smack at the top of everyone else’s London bucket list so are cram full of tourist crowds.

However, there are actually loads of cool things to do in London that are unusual and quirky and off the beaten track but still either super fun and adventurous for thrill seeking daredevils or real hidden gems for culture vultures.

Do also check out the Postal Museum and the RAF Museum in the quirky museums section below both of which have cool rides.

Cool Things To Do On The Water In London

Cool Things To Do At Night In London

London’s obviously awash with cool bars, restaurants and clubs for night time adventures but there are also some seriously cool things to do at night in London you won’t have heard of …

Cool Things To Do Outdoors In London

Historic Houses In London That Are Hidden Gems

London is full of beautiful historic houses you can visit but these hidden gems are some of the coolest and right off the main tourist trail :

For more ideas check out this big guide to London’s historic houses with gorgeous gardens.

Unusual Things To Do For Free In London

So there you go, loads of super cool things to do in London for all ages. I do hope you enjoy … 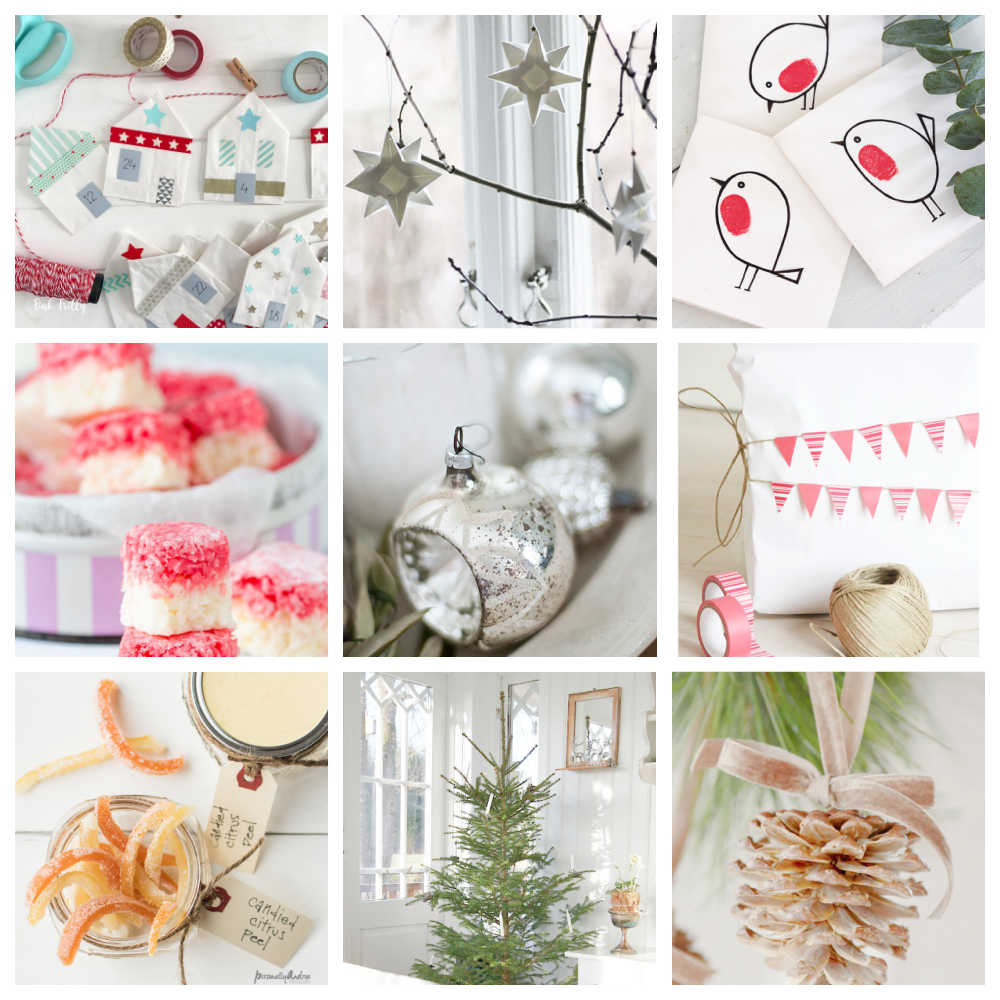 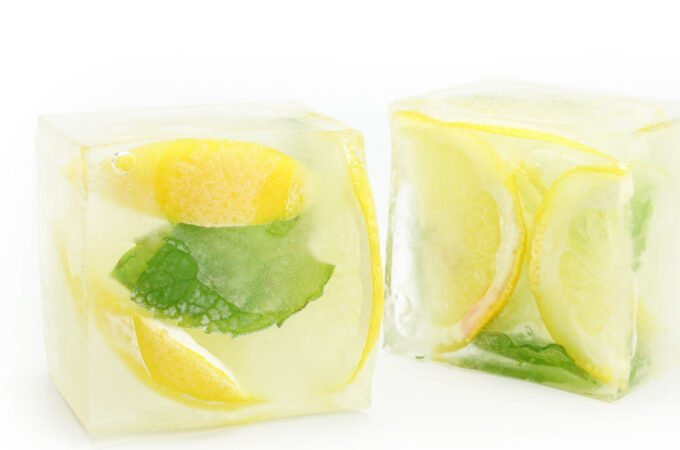