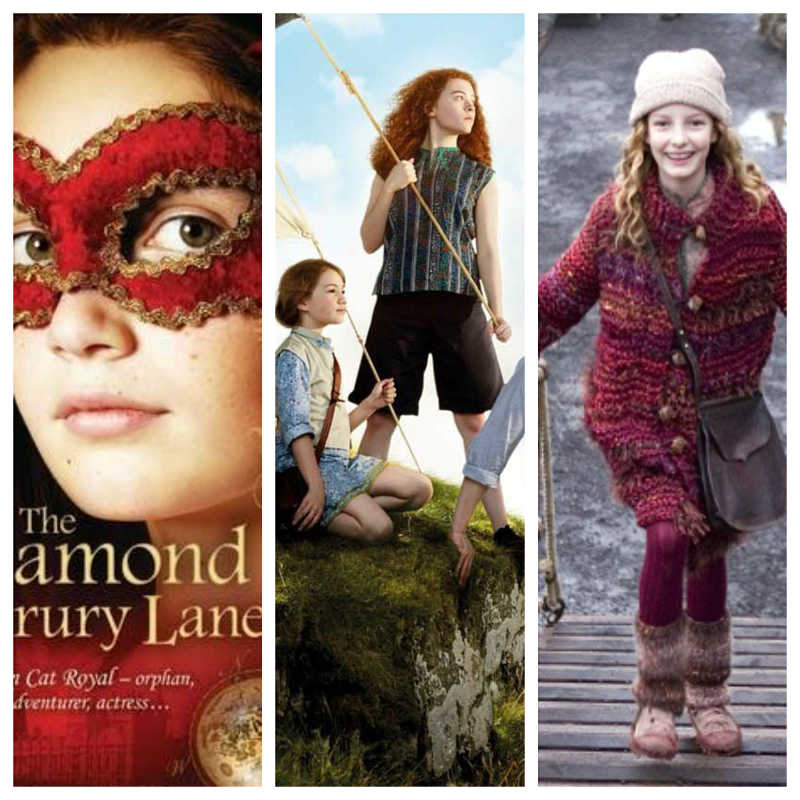 Brave as a bear.

Fearsome in a fight.

But the loyalist of friends.

With their own special – some might call it quirky – style.

And laugh out loud wit.

Rebel girls say boo to the face of fate.

And bop it on the nose.

But learn from their mistakes.

And stick with the sternist trials.

When the chips are down.

Until leading from the front.

And they are so important for our daughters, these rebel girls in books.

But as glorious celebrations of how much fun it can be to be a girl.

Rebel girls in books let our daughters know it’s good to be different.

They encourage them to be themselves.

Independent of what anyone else thinks.

So who are they, these great heroines?

The rebel girls of literature.

Well, an ever expanding gang it has to be said!

But these particular rebel girls are our absolute faves …

… hunt them down and say hello …

With her pigtails. Stripey stockings. AND ginormous shoes! 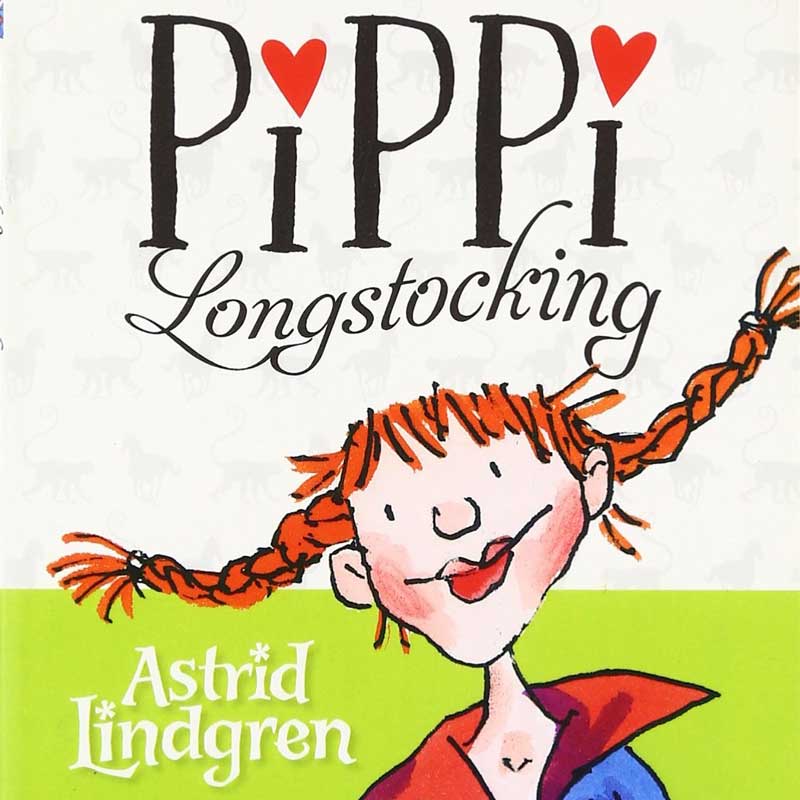 She’s funny as they come playing tag with the policemen.

Strong as an ox, she can lift her own horse.

But brave as can be. And a heroine for the whole town.

When she rescues small children from a fire.

Introduced by author Astrid Lindgren in Pippi Longstocking (UK) she has a whole series of subsequent adventures.

Next up in our list of rebel girls in books is Nancy Blackett.

A born leader she steals the show the moment she appears in the Swallows & Amazons (UK) books.

It’s her crazy imagination that drives all the adventures.

And her skill and strength that usually pulls them off.

We want to be in her gang! Amazons forever! 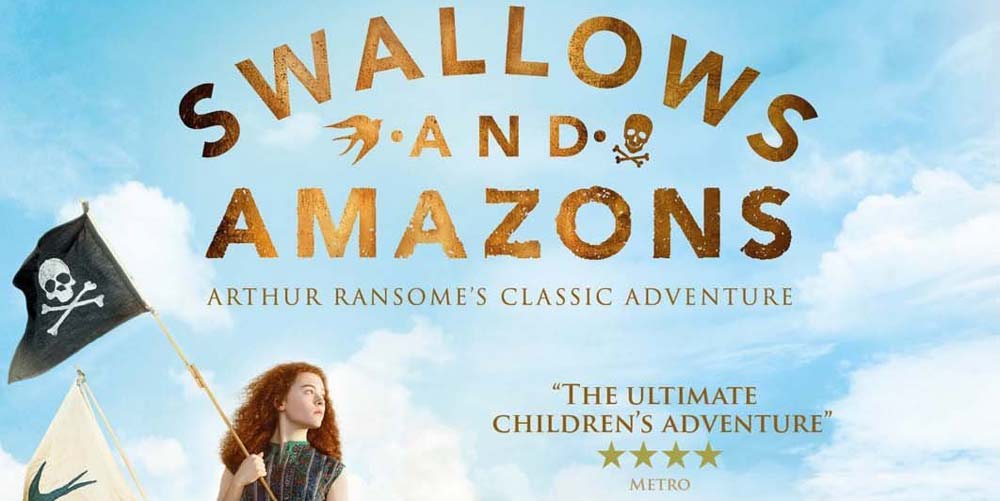 But her adventures are on the streets of 18th Century London.

An orphan being raised in the Theatre Royal, Drury Lane.

She can fend for herself – and more – as she solves the most dastardly of crimes.

The Cat Royal books start with The Diamond of Drury Lane (UK).

They take her all over London and even to the streets of Paris for the French revolution.

Our next two rebel girls, Dido and Is are also Londoners.

Dido first appears in Blackhearts in Battersea (UK) but takes over the series in Nightbirds on Nantucket (UK).

And her little sister Is appears in Dido & Pa (UK) and is the main character in two of our faves Is Underground and Cold Shoulder Road (UK).

Untroubled by anyone else’s opinion of them.

Dido and Is travel the world taking on every baddy fate throws their way.

From their own father. To a cannibalist Queen Guinevere.

Who has somehow survived for a thousand years by eating small children!

And in perhaps the greatest rebel girl triumph of all, it is in the end, Dido, not King Arthur who comes to save the day!

Brine Seaborne is our most recently discovered rebel girl.

She is the heroine of Claire Fayer’s Accidental Pirate series starting with The Voyage to Magical North (UK) and the just published Journey to Dragon Island (UK).

Brine escapes her job as servant to a very hapless magician.

Only to fall in with the most fearsome pirate of them all, Cassie O’Pea.

With whom she must take on dragons, invisible polar bears.

In an alternative world, quite unlike our own.

Time after time, it is Brine’s think-on-her-feet leadership that triumphs.

We first meet Lyra in the Golden Compass (Northern Lights in the UK).

Where she is busy climbing over roofs.

And doing everything other than what is expected of her.

Whilst generally looking like she’s been pulled through a hedge backwards!

But her initial mischief is transformed into brave rebellion.

When her friends are snatched by the Gobblers.

And she must free them before the terrifying Mrs Coulter can destroy them forever.

Lyra triumphs. Of course she does.

And like all the rebel girls in the books in this list, she does it in style.

Her own very personal style.

If any of these rebel girls are new to you, do check them out … 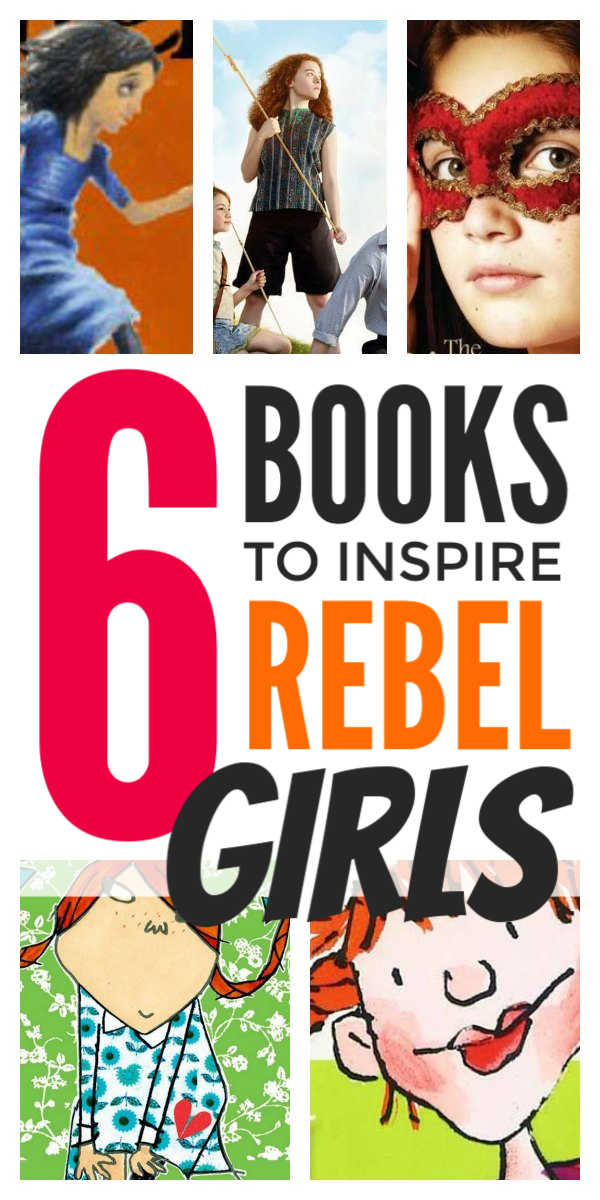 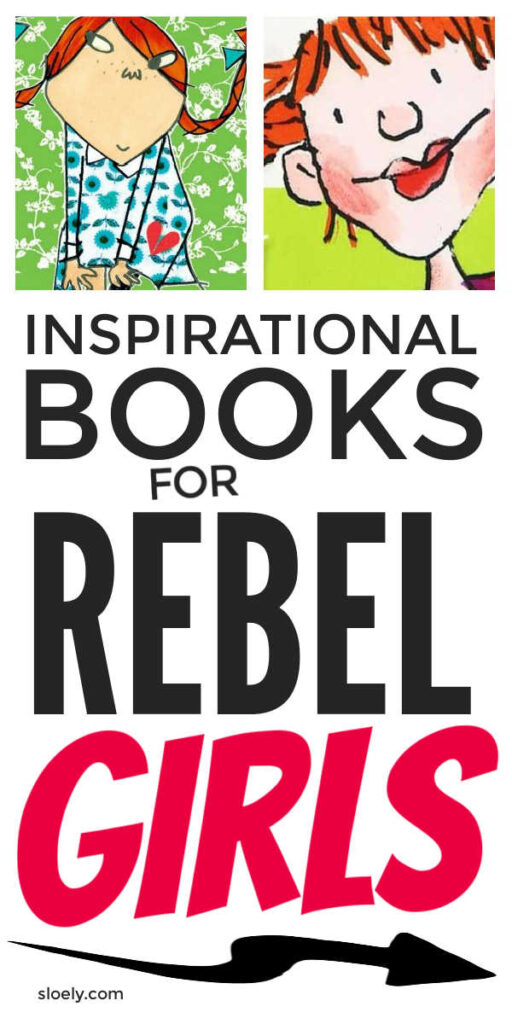