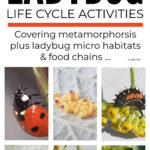 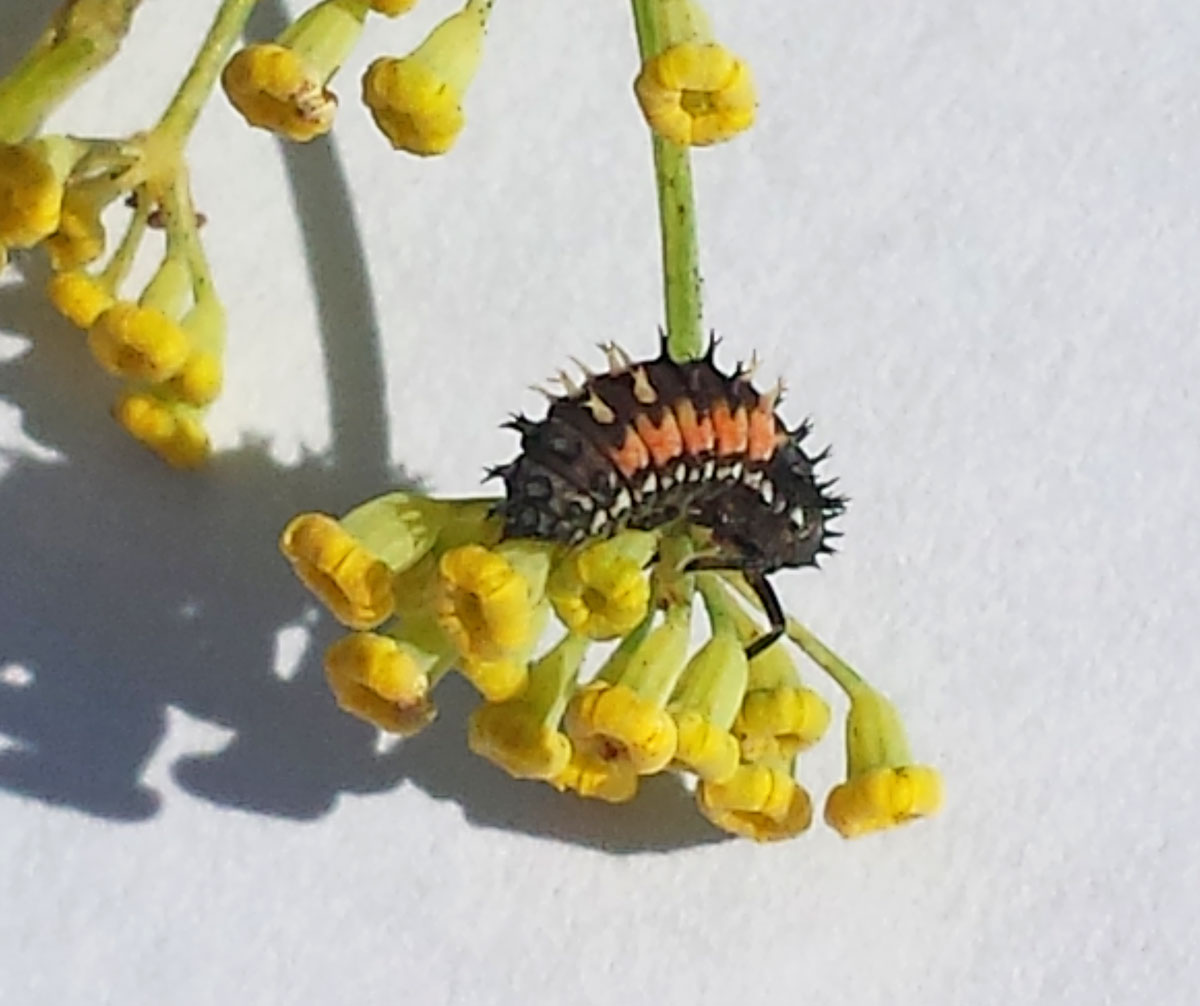 I do hope you and your kids or class enjoy getting up close with ladybirds. For more simple hands on nature activities do follow me on Pinterest and check out my other ideas for exploring nature with children. 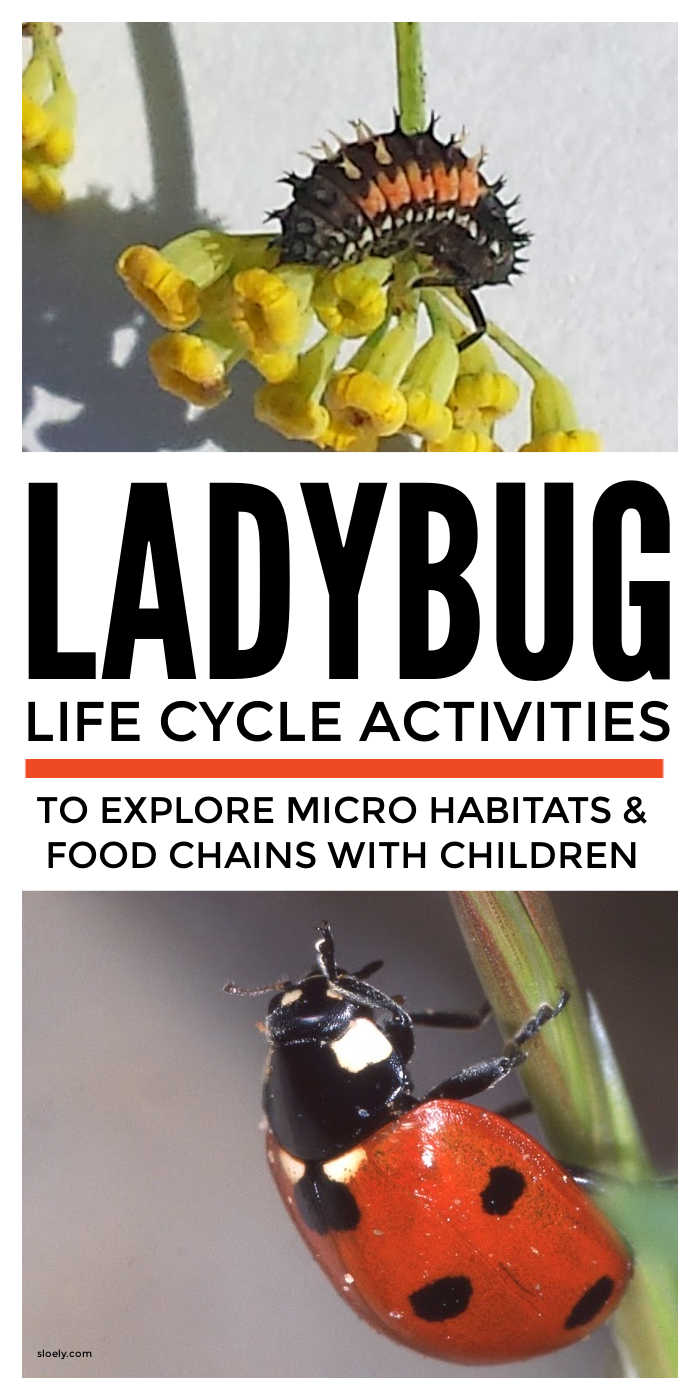 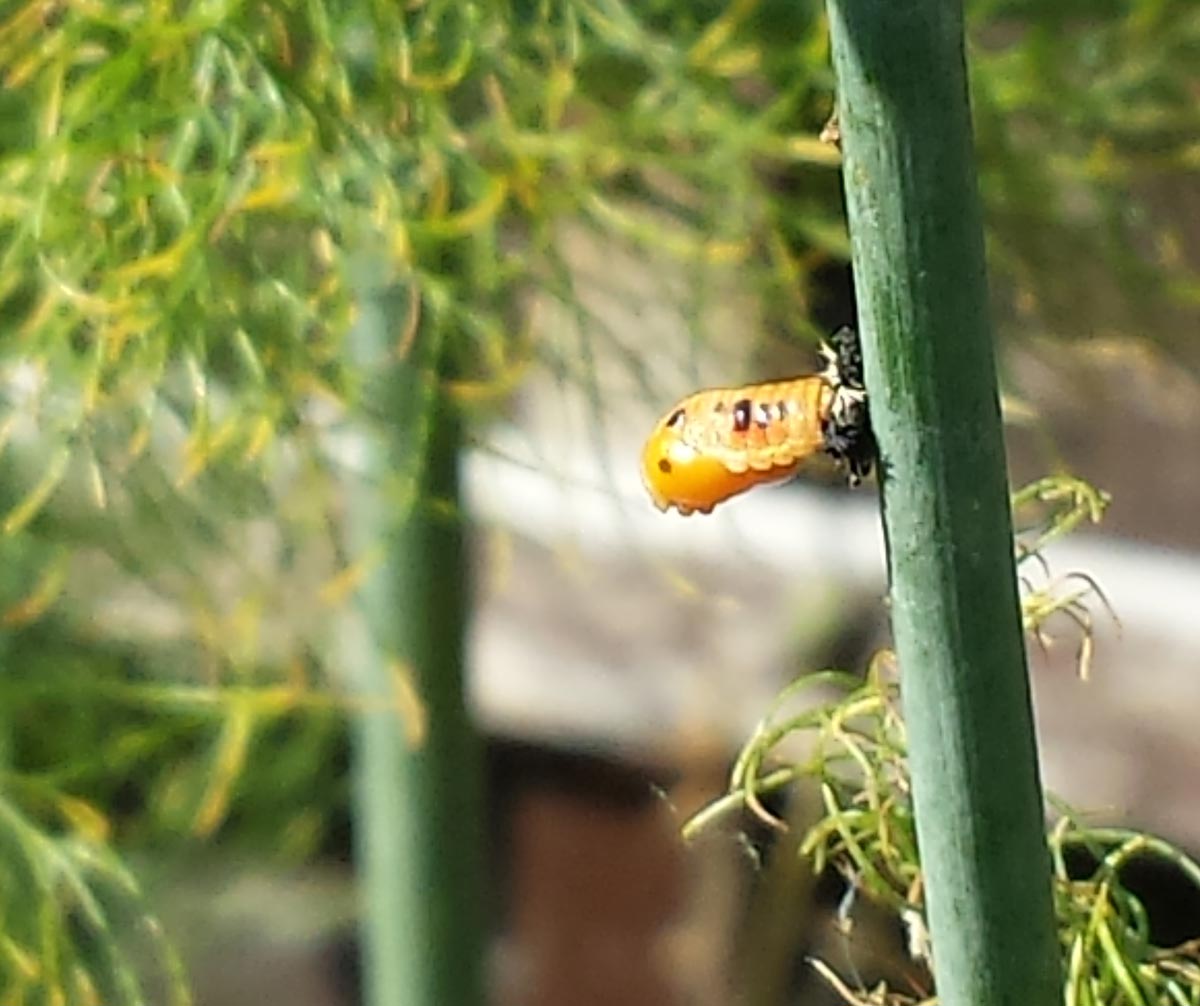 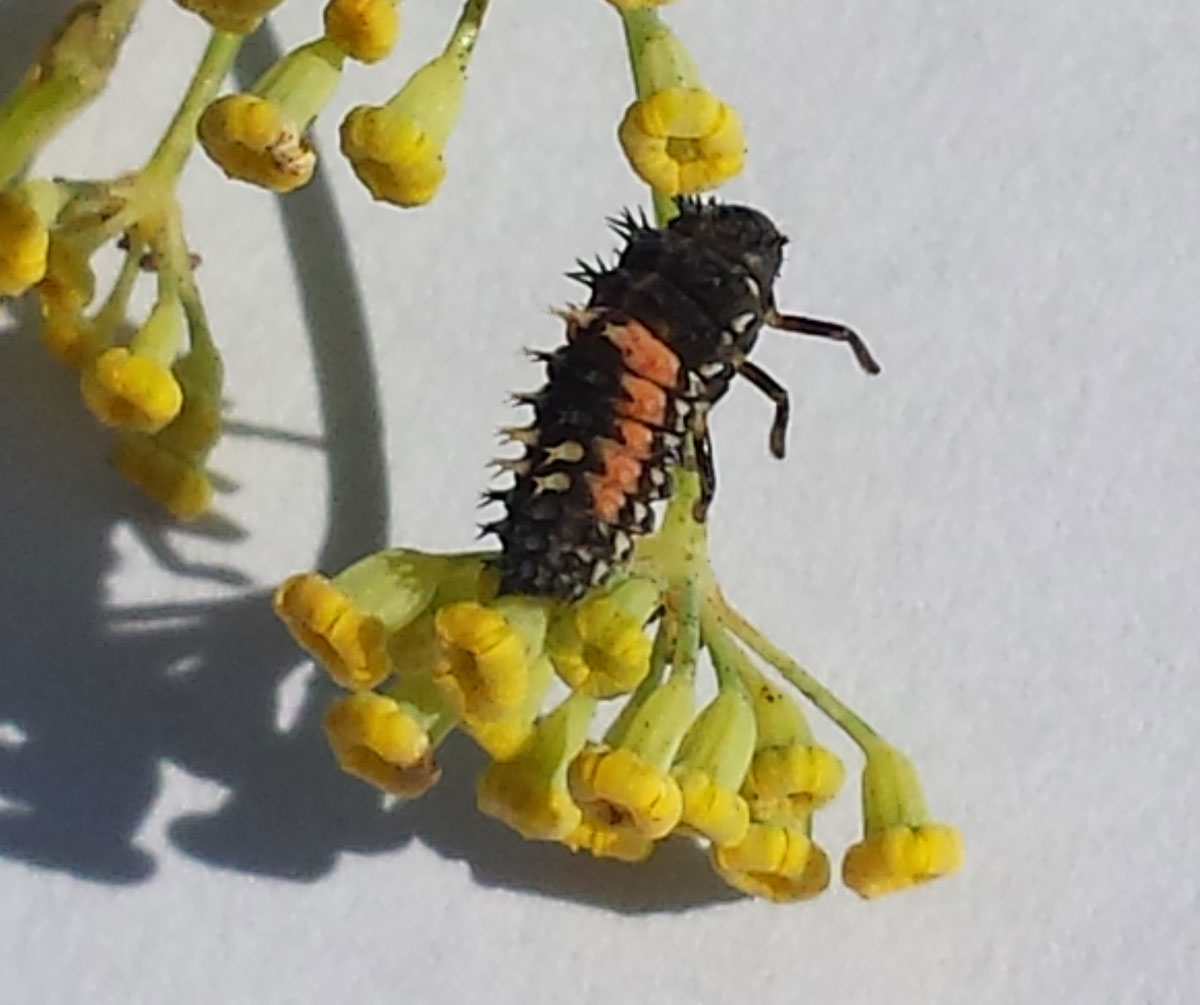 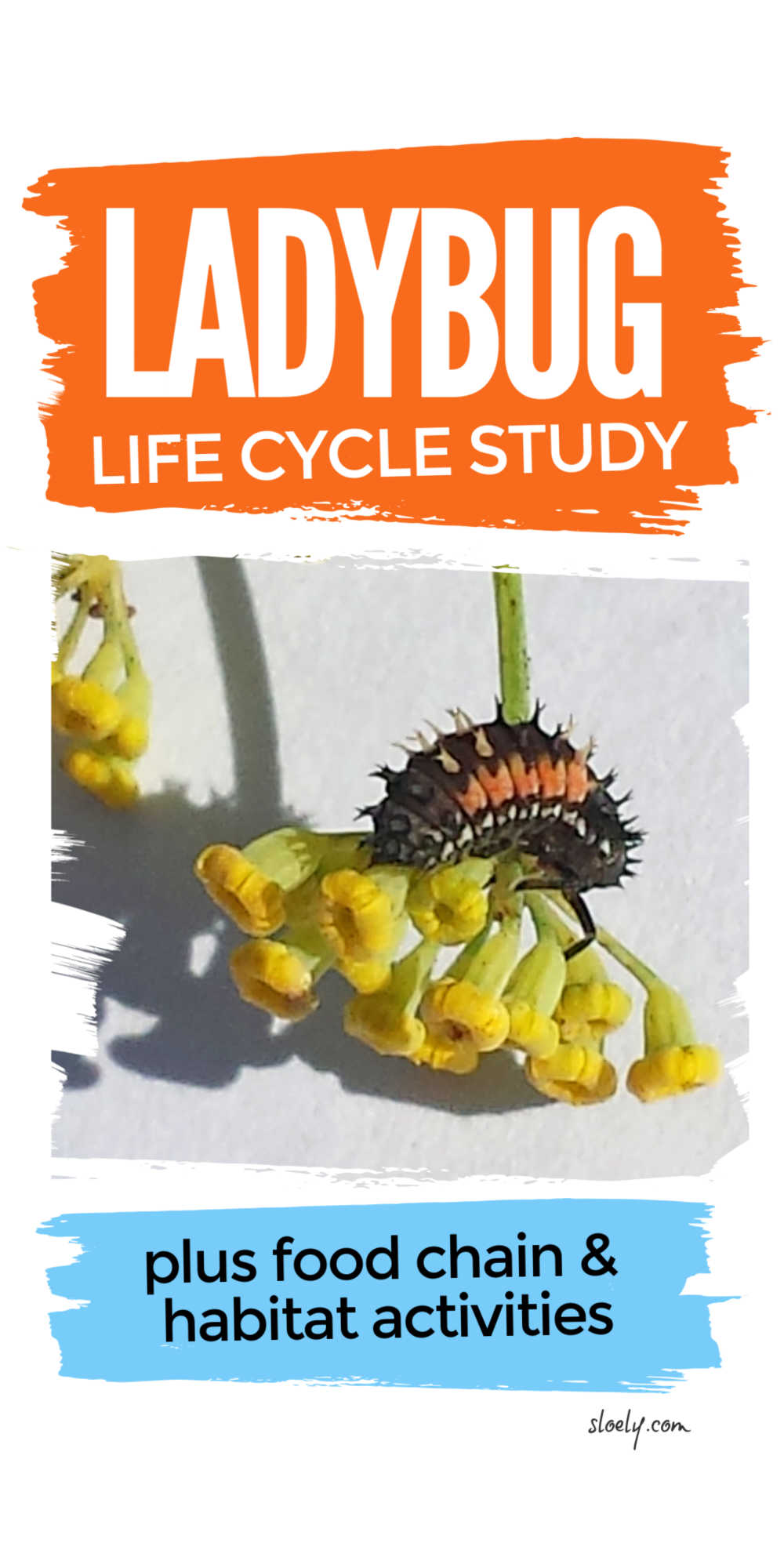 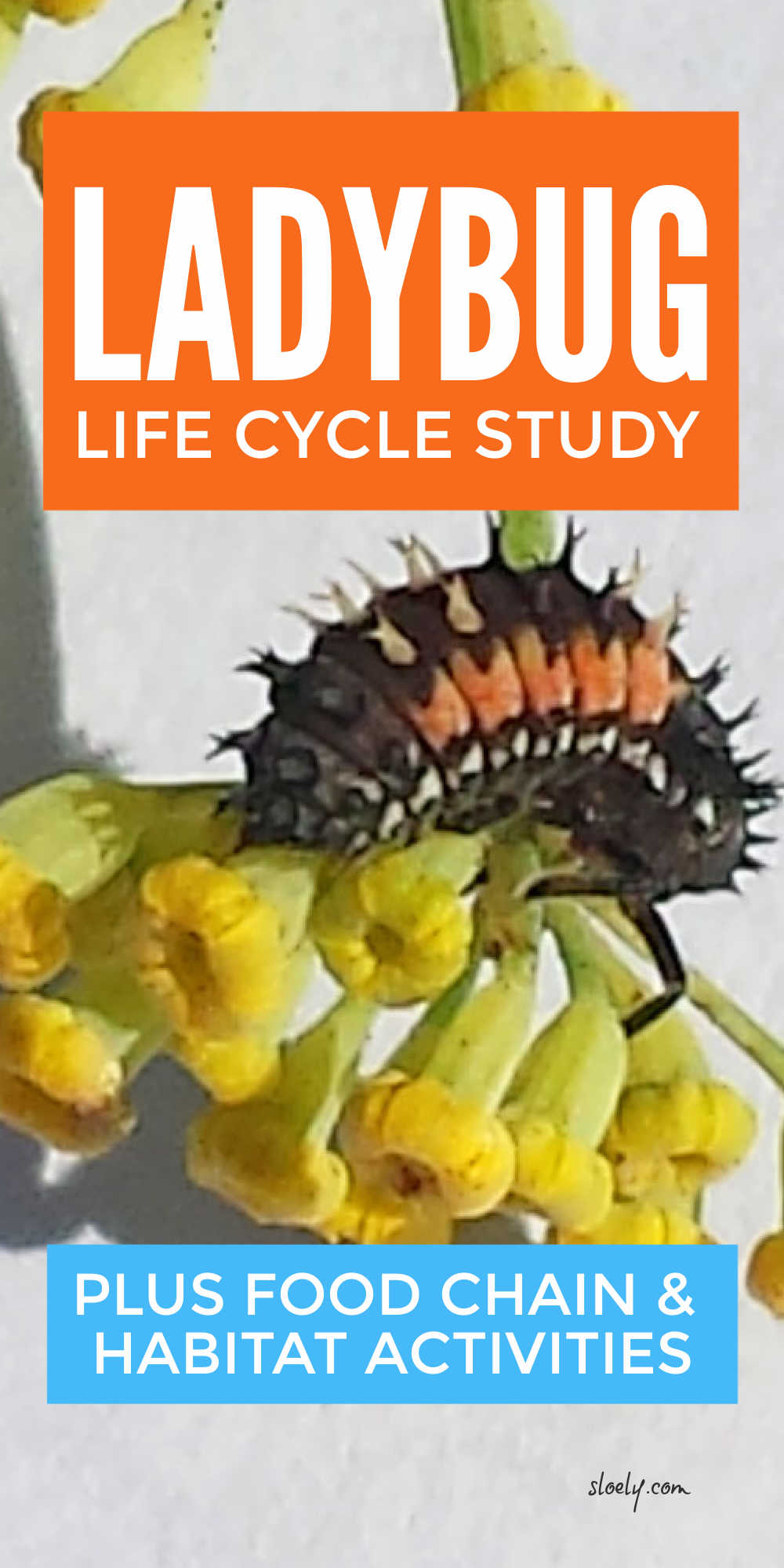