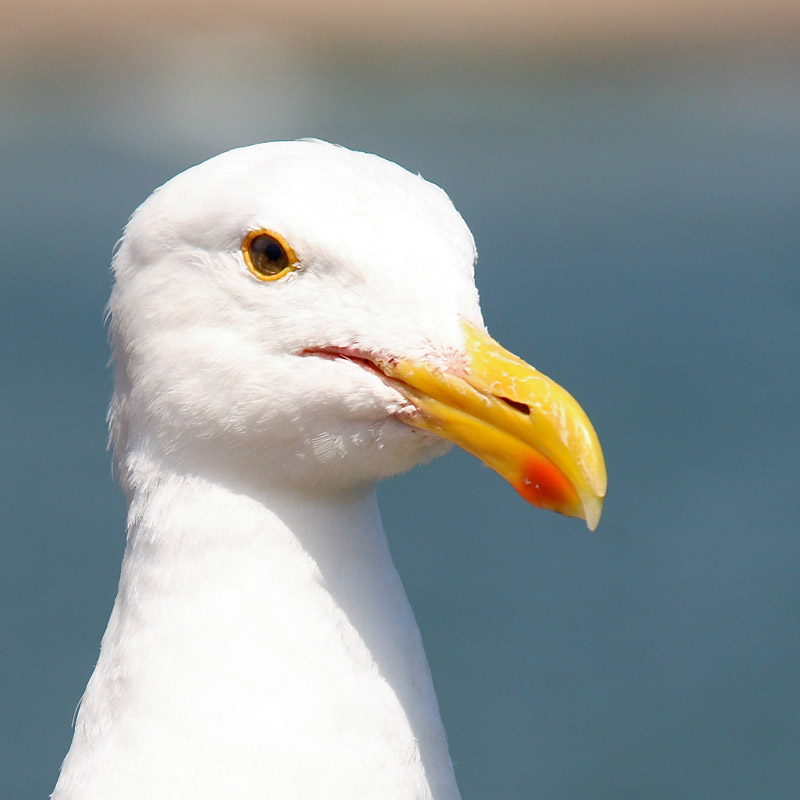 We finally had snow in London this week! Hurrah!

OK it didn’t last. But we’ve not had proper snow for 4 or 5 years so we’re allowed to celebrate a bit.

We knew the snow was coming – and the previous week’s storm – because the seagulls told us.

You what? Yes really.

Seagulls – you see – can tell the weather! They’re brilliant at it.

Now most of the time, we don’t have seagulls around us.

Some live a few miles north on the Thames and most live – obviously – on the coast 30 miles away.

BUT there are times in the year when a BIG flock appears in our little corner of south London.

They like it here, when the weather’s bad because it’s built round two sheltered valleys. Which still have ponds in them left over from the old rivers – now underground – that used to run through.

BUT the seagulls DON’T turn up when the weather gets bad.

And when they turn up, we can guarantee there WILL be bad weather within the week.

EVEN sometimes when the weather forecast says there won’t!

How on earth do the seagulls do it? 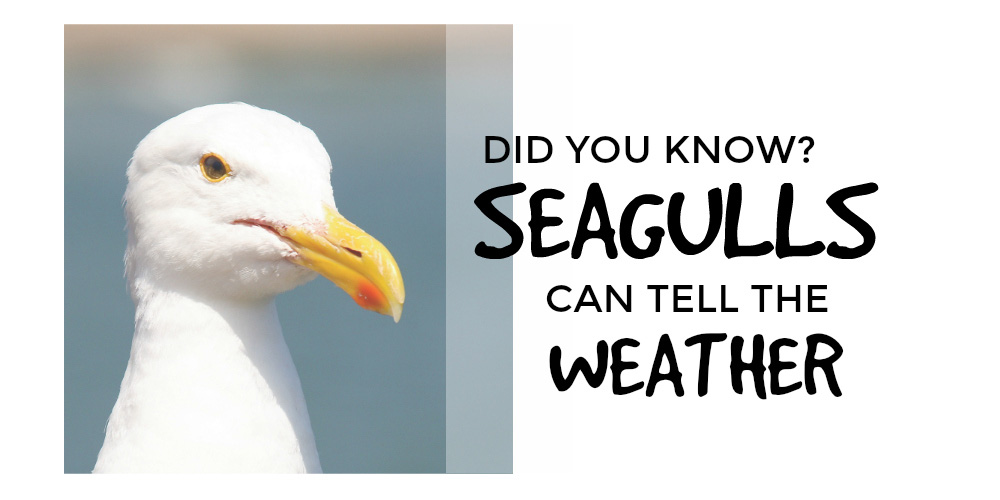 Well. It turns out the seagulls are like a barometer.

They can sense the small but significant changes in air pressure that indicate a storm is on its way.

This amazing ability to tell the weather and move inland for shelter helps seagulls survive storms.

BUT if you watch the seagulls carefully when they come in land.

You’ll see them do something else.

Just before the storm comes in – usually the day before – you may spot big groups of seagulls flying round in tight circles together.

Do you know what they’re doing? 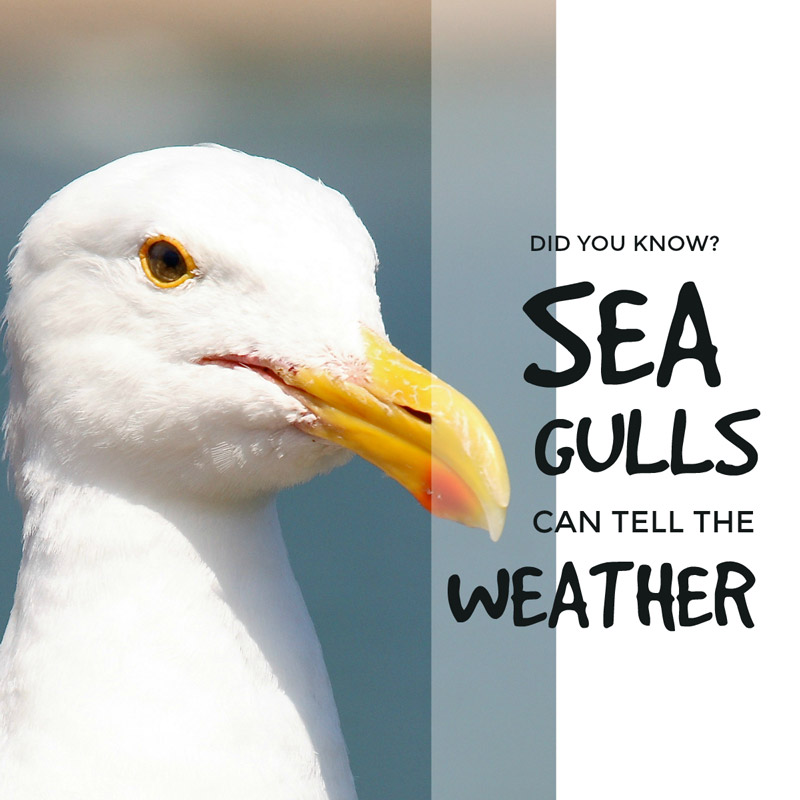 They’re recalibrating their barometers, that’s what.

As the change in air pressure becomes intense, they need to adjust their sensors.

If they don’t, they won’t be able to detect new changes in the air pressure.

And by flying around in circles together they can do that. Wow!

So the next time you see a flock of seagulls turn up in land prepare for a storm.

EXCEPT – in July – when they use their barometer for another INCREDIBLE reason.

BUT that’s a story for another day. You’ll have to wait to find out.

I hope you enjoyed this little nature note.

For more simple ways to explore nature with kids at home and in the classroom do follow me on Pinterest and have a read of these posts: