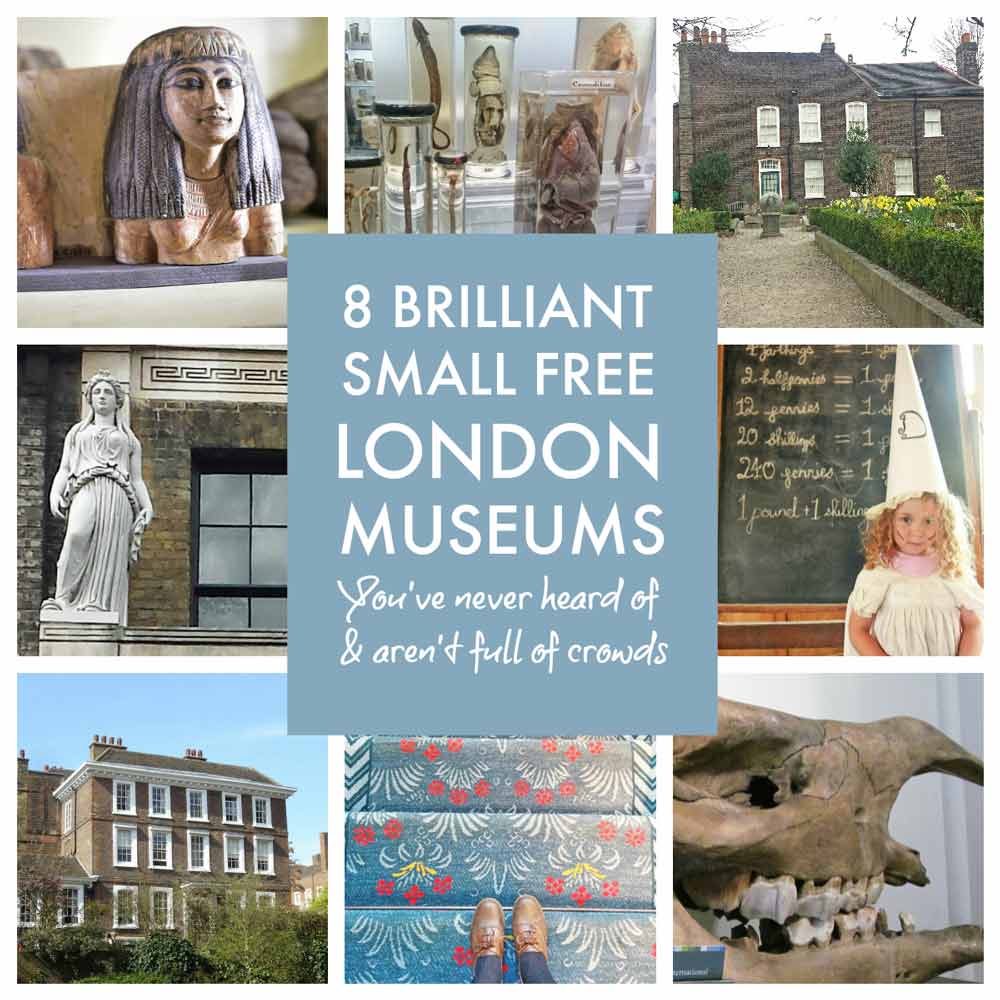 I’m going to let you into a secret …

… London has the most brilliant small free museums.

We all know about the biggies – the V&A, Natural History, Science, British, Imperial War and Tate – and they are totally awesome. And free.

But – and there is a but – they do get busy. Like seriously busy.

And when you’re small, you can end up looking at nothing more than people’s legs.

And even when you’re not so small, you can – let’s be honest here – feel ever so slightly overwhelmed and get – dare I say it? – museum fatigue.

Which is where London’s small free museums come into their own.

You can pop in for an hour – or less – enjoy and head out for some fresh air and a run around.

Perfect for everyone from tiny toddlers to grumpy tweens and exhausted parents.

So here are a few of our favourite small free museums in London. 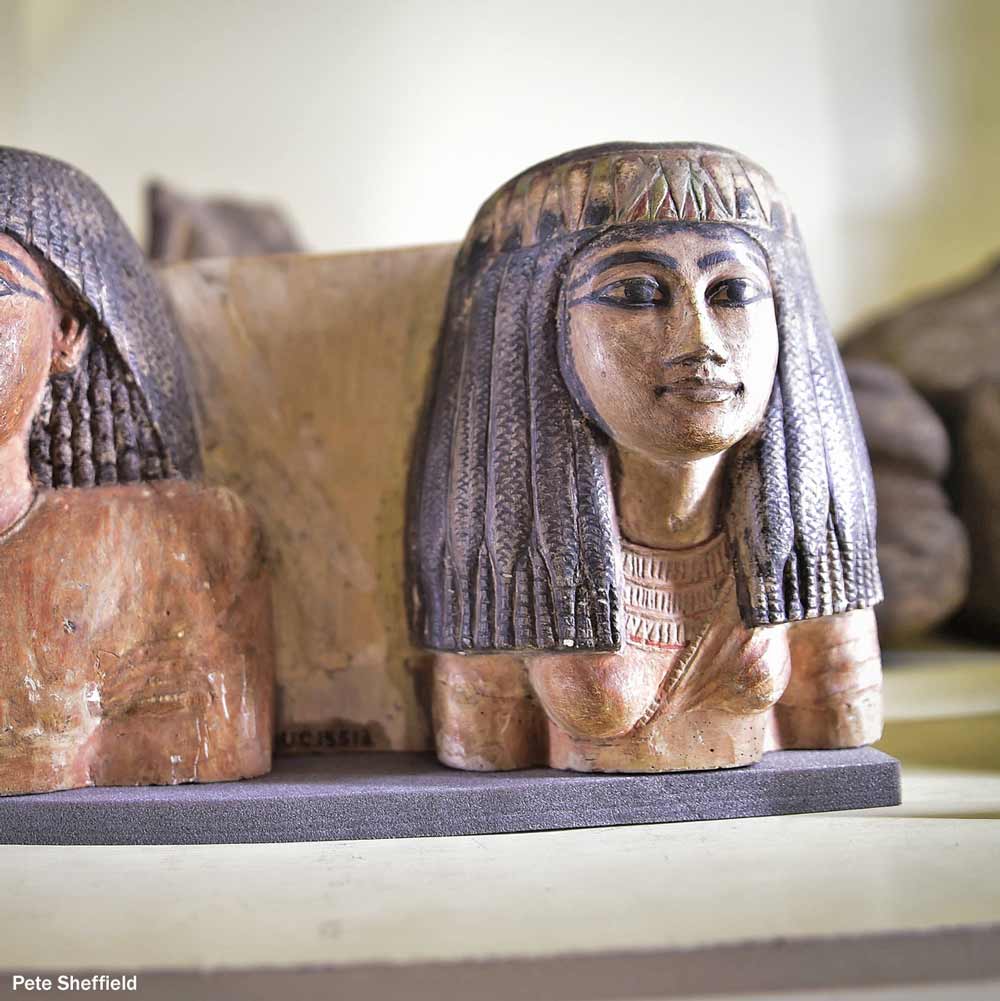 The Petrie Museum is chock full of over 80,000 Egyptian and Sudanese archeological finds.

Tucked away off Tottenham Court Road it’s brilliant for 7 and ups.

It’s free from the crush of the Egyptian rooms in the British Museum.

And is a 10ish minute walk from Coram’s Field Playground and a short bus ride from Regents Park. 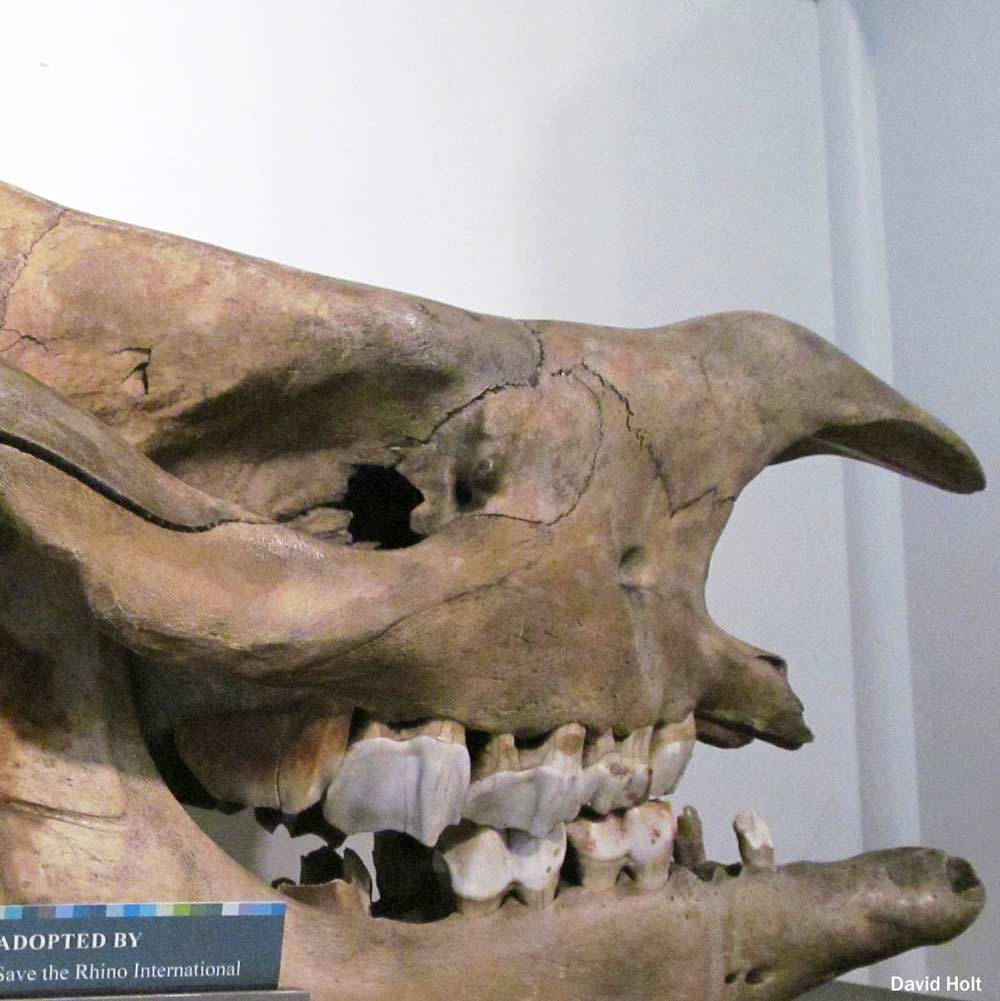 Right by the Petrie is the Grant Museum – a small version of the Natural History Museum.

Weirdly wonderful, it will intrigue the most hardened of tweens with its collection of brains – yep brains – jar of moles and the like. All very Harry Potter Knockturn Alleyish.

Obviously, you could combine the Grant and the Petrie.

Or keep it short and sweet and head off to Regents Park or Corams Field for fresh air. 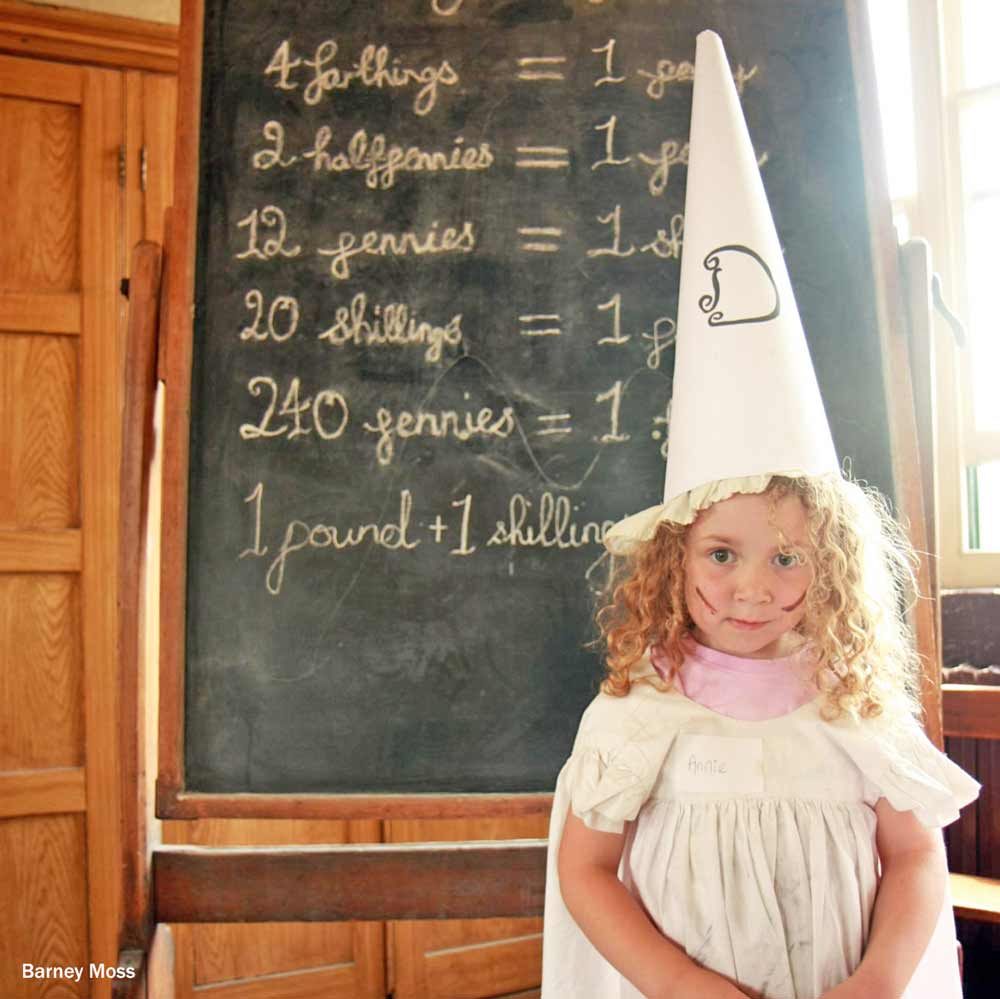 The Ragged School Museum is another small London gem.

Set in an old Dr Barnados school it lets you experience for yourself life in a Victorian classroom.

It’s a big hit with under 8s who’ve been doing the Victorians in year 1 and 2.

Tucked away by the canal over at Limehouse, it’s fun to get the DLR to Limehouse, then walk through Limehouse Basin checking out all the boats and up the canal past some fabulous locks.

It’s about a 20 minute or so walk but there’s loads to see.

You can also walk down the canal from Mile End tube (Central, District & Hammersmith City lines) which is only 10 minutes away. 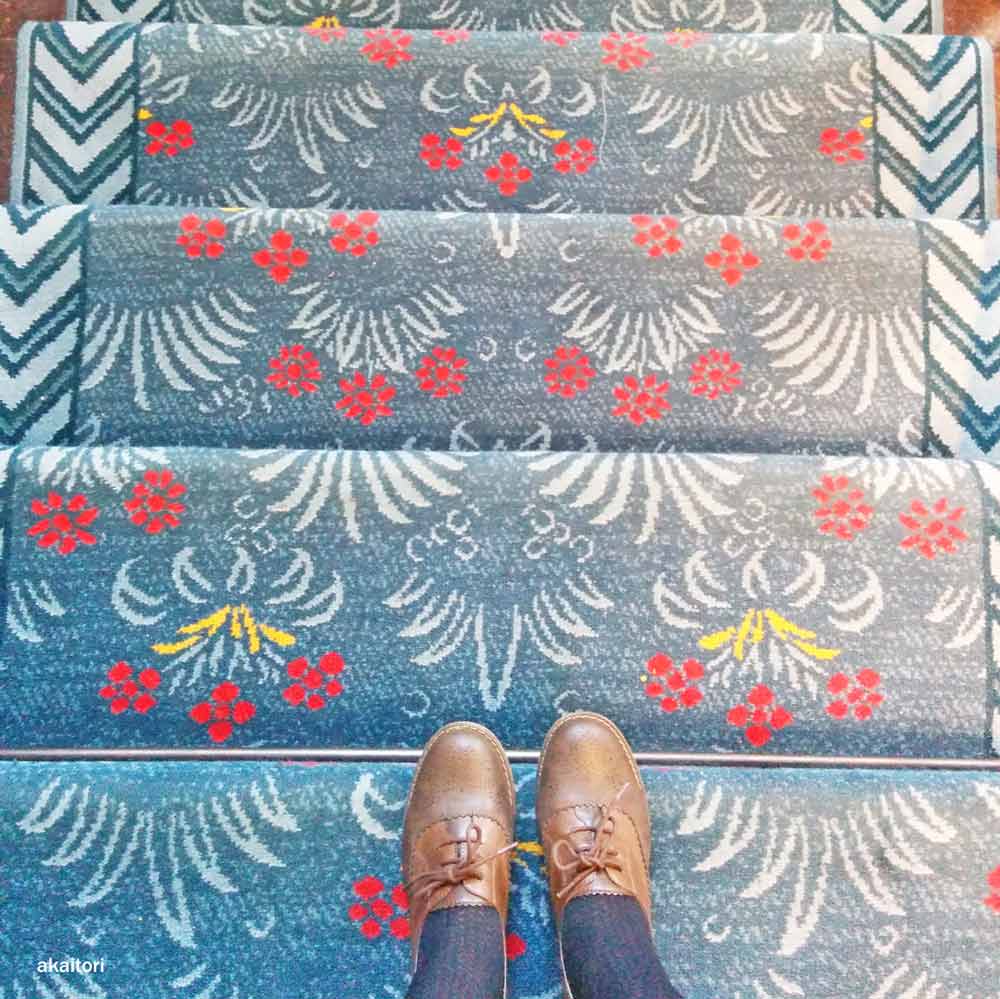 Another wonderful free small museum in East London is the William Morris Gallery.

But also gives kids a chance to have a go at weaving, stained glass window making and more.

It’s a lovely place for a gentle potter with small kids and there’s playgrounds – and a moat – in the surrounding Lloyd Park.

Or if you’re not local and want to make a bigger day of it, you could combine the William Morris with the Vestry Museum (see below) a 15 minute walk away.

And the more adventurous could head to Walthamstow Wetlands Centre a short bus ride away. 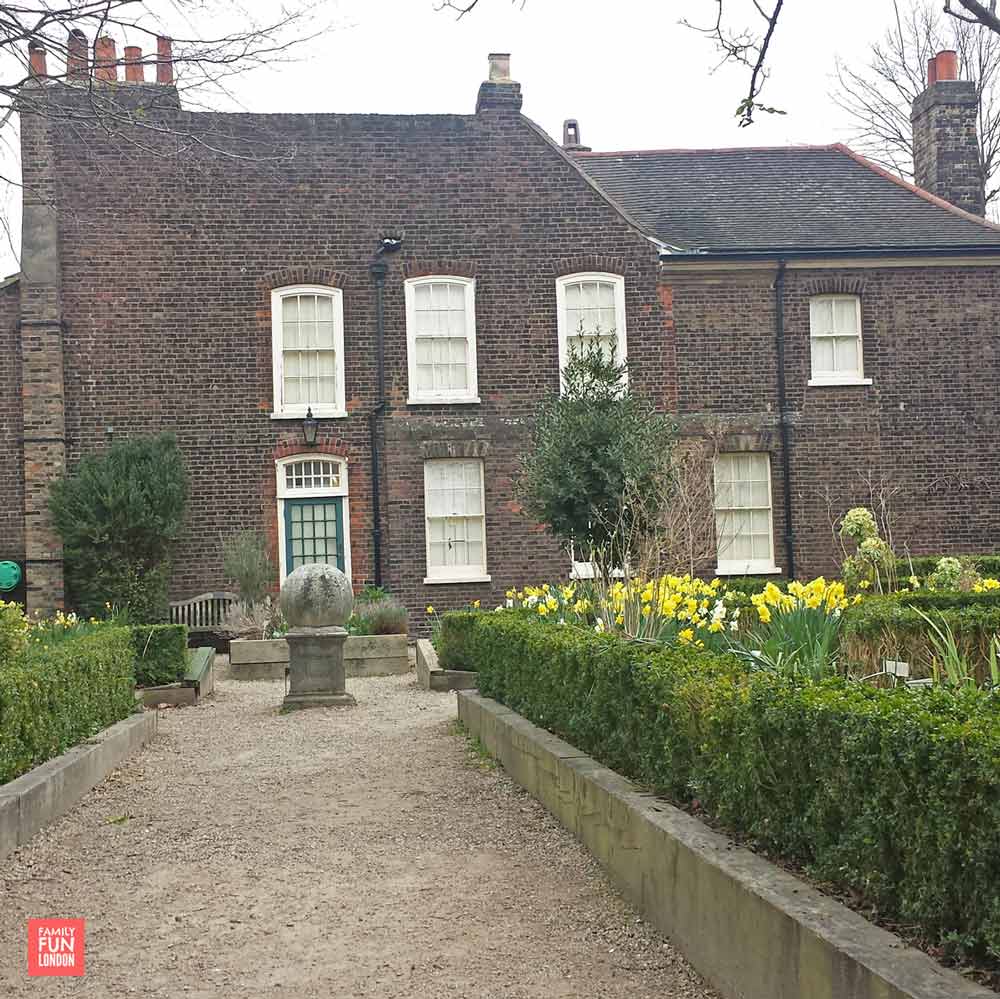 Vestry House is yet another fab small free museum in East London.

This was a big hit with 2 6 year olds and a 4 year old when we visited but an even bigger hit were the local history displays.

Think a kind of a cross between the V&A, the Museum of London and the Childhood Museum but on a very small scale and you’ll get the picture.

The kids were entranced with all the bits and bobs of Victorian and early 20th Century life from dresses to kitchen equipment and toys.

I’d thought it would be a quick visit but we were there for hours.

There’s a small pretty garden round the house which is good for a picnic.

Vestry House is 10 minutes walk from Walthamstow Central on the Victoria line and Overground. 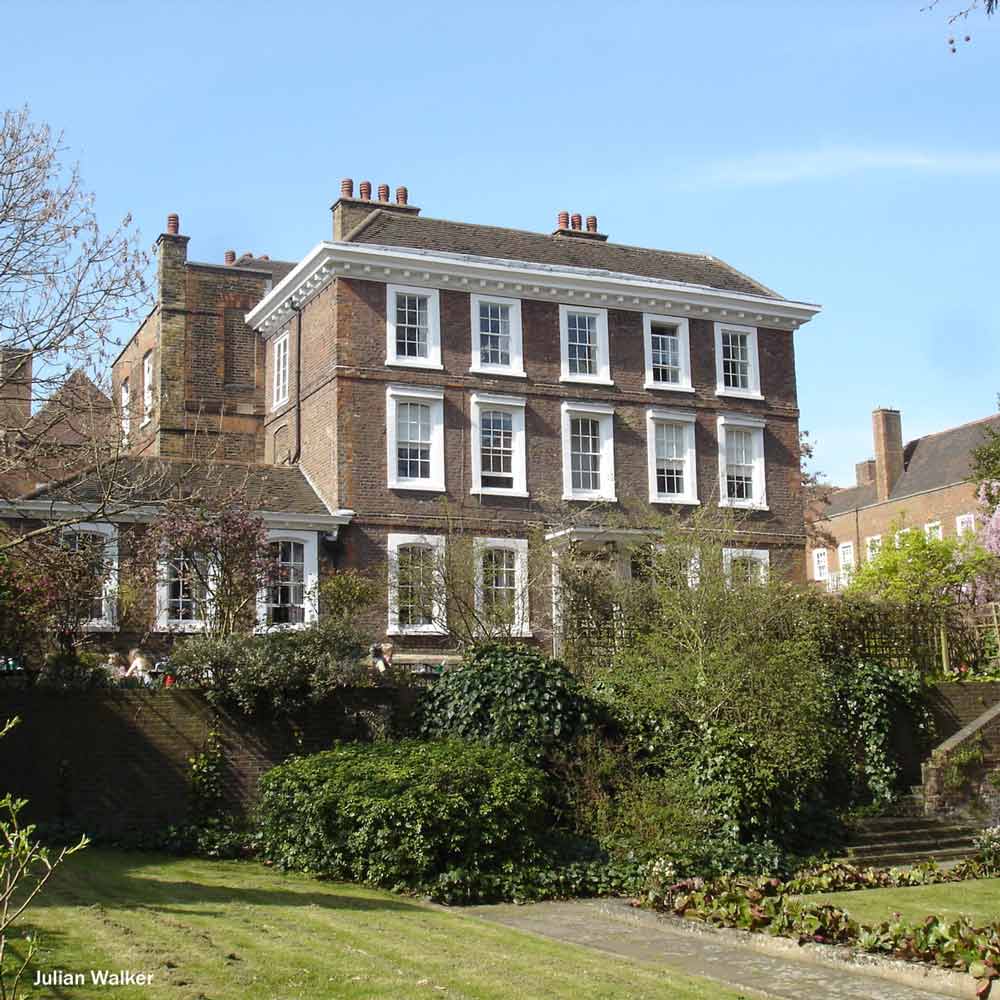 Set just a few minutes walk from, what I reckon is the loveliest part of Hampstead Heath, it has an attractive small collection of English art.

Burgh House tries to be accessible to small children and there’s a family trail round the museum.

You could combine with the nearby – but not free – Keats House or very cool Willow Road museums.

But why not just head out and enjoy Hampstead Heath.

‘Cos London may have amazing museums. But it also has awesome parks! 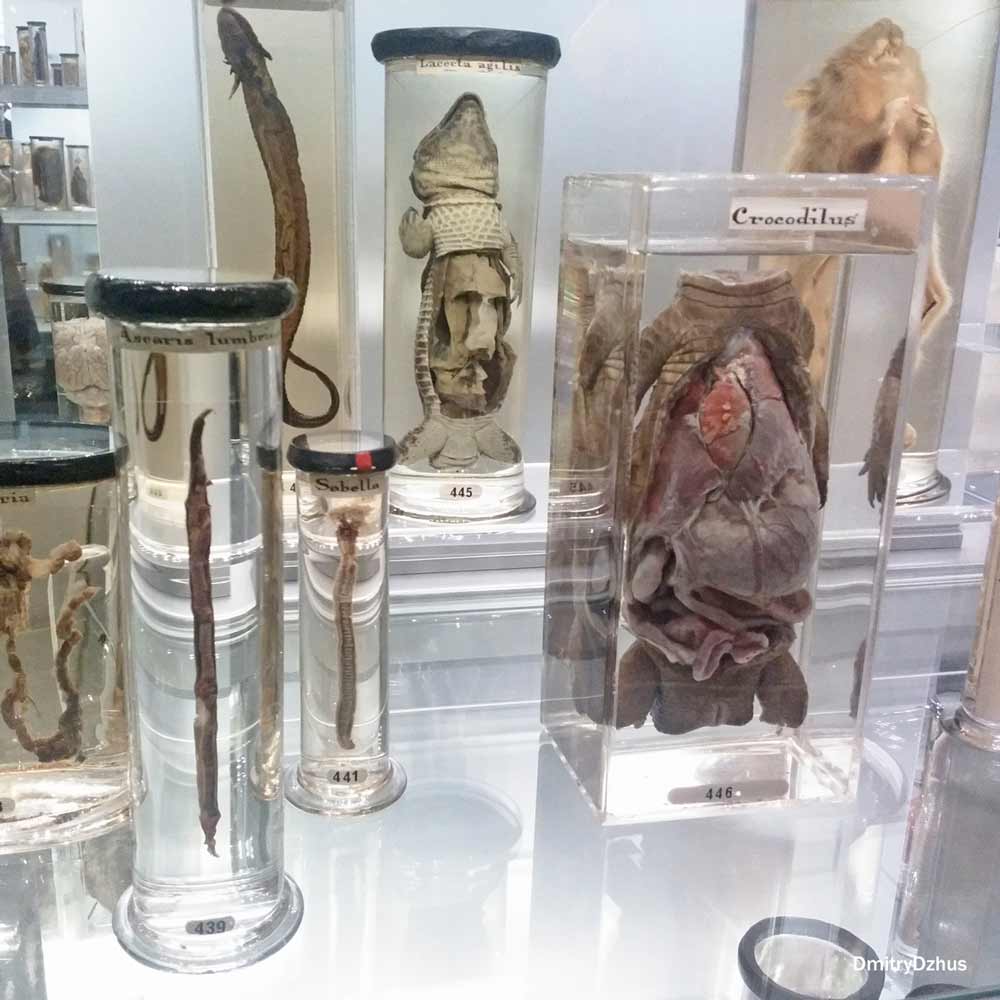 OK after 3 lovely small London museums it’s back to the weird again!

This time the Hunterian which is the Royal College of Surgeon’s museum.

Like the Grant, it’s chock full of more than slightly freaky things in jars.

And perfect for 8 and ups who like being freaked out – their parents maybe slightly less – whilst learning a load about anatomy and the human body.

(If your older kids want more spooky stuff, check out our kids guide to spooky London).

Set in Lincoln’s Inn Fields, it’s just 5 minutes from Holborn tube and an easy walk from Covent Garden and Blackfriars. 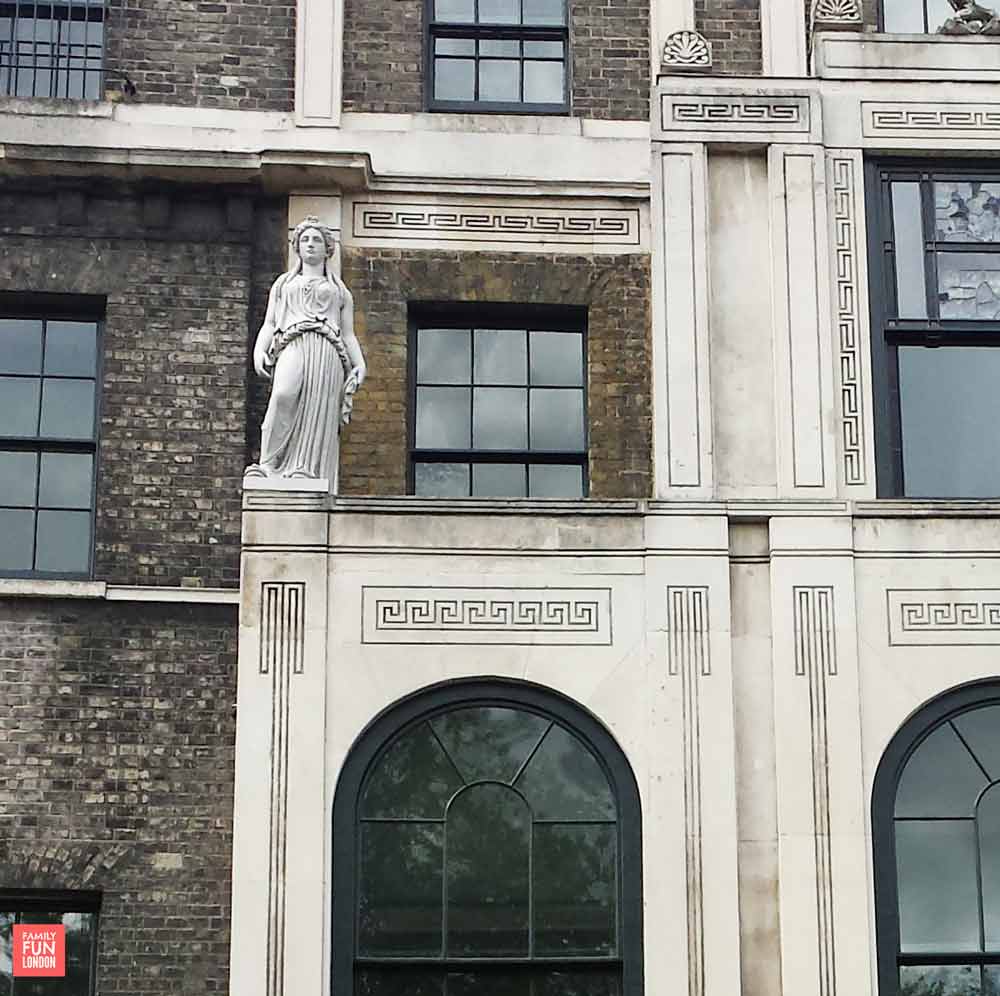 Last but not least the John Soanes is one of our fave museums in London, big or small.

You can read more about our first visit here – or at least my first with child in tow – but basically, it’s the home of Georgian and Regency architect John Soanes as he designed and left it.

And it has a crypt full of sarcophogus and other ancient stuff.

As mentioned you can easily combine with the Hunterian (above), or food and shopping in Covent Garden or a good run around in Coram’s field playground.

So there you go, 8 unbelievably brilliant small free museums in London you enjoy with kids. 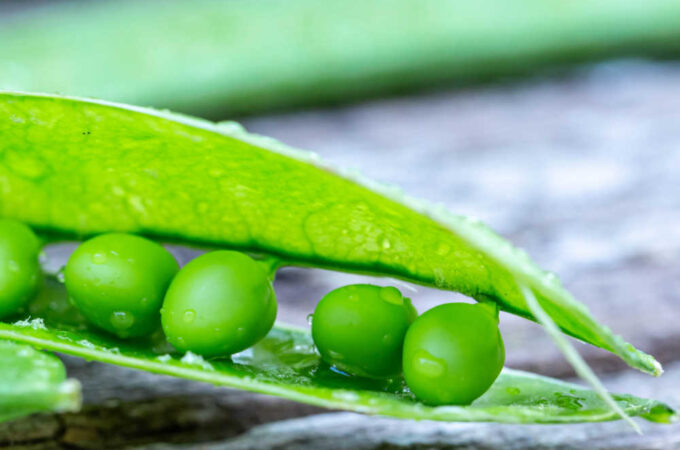