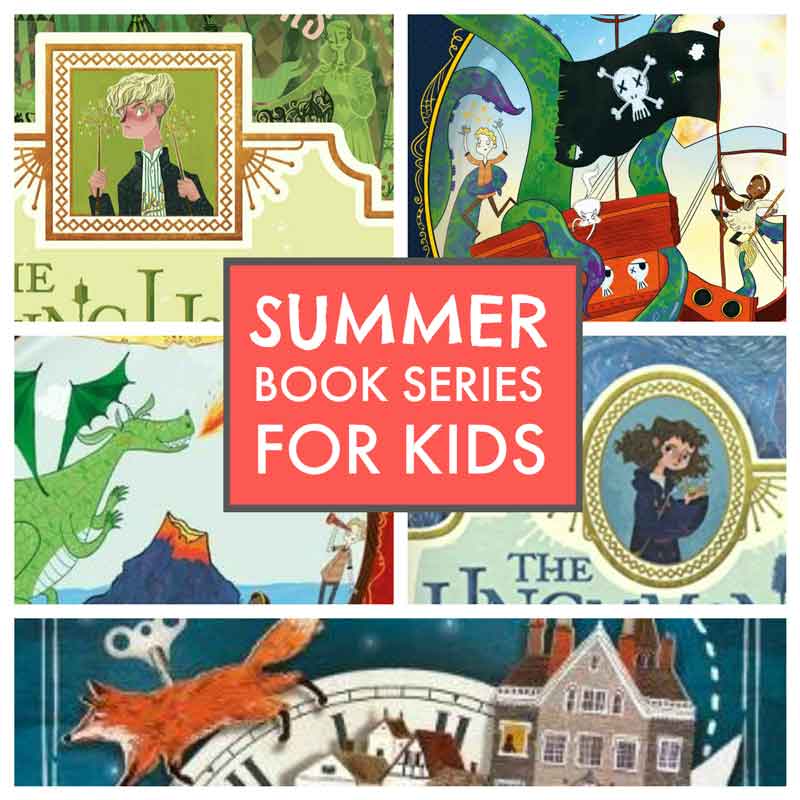 Do you remember when Harry Potter first came out?

The excitement every summer of a new book.

Devoured in the sunshine.

In the park or garden.

Because you just couldn’t put it down.

And then having to wait a whole year for the next one.

But made it so much more amazing when it came. 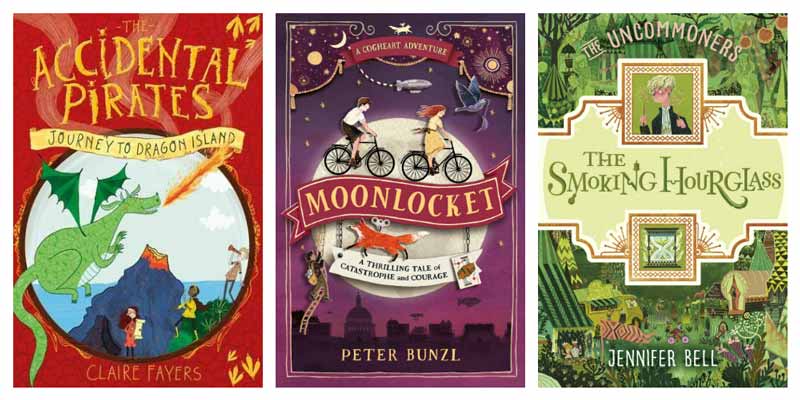 It’s not quite the same now is it?

My 7 year old just binged on Harry Potter back to back.

And of course she loves them.

But she missed out on all the excitement of anticipation.

Which are only just getting started.

They’re all on a late May – early June publishing schedule.

So perfect timing for the summer holidays.

And they’ve ALL got some of that Harry Potter magic to them. 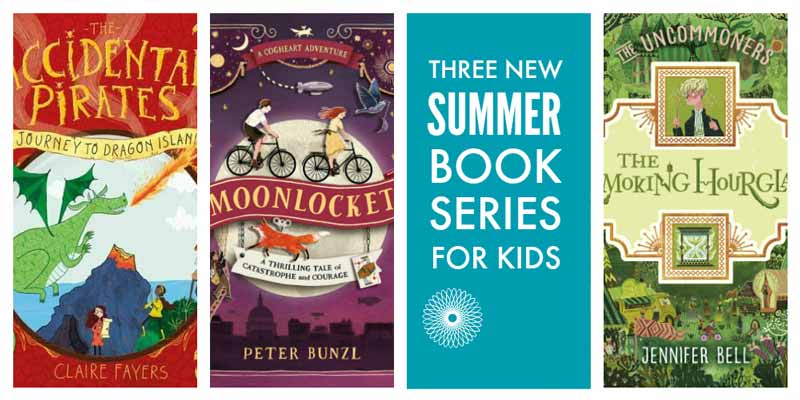 And a mystery to solve against the clock before the baddies get you!

Brine Seaborne and her unwanted companion Peter are on the run.

When captured by pirates AND the darkest of dark magicians – who’s actually meant to be dead! – they are forced to join the quest for the mythical magical north.

The quest pits Brine and Peter against the deadliest creatures of their world.

Invisible polar bears and evil penguins to name a few! 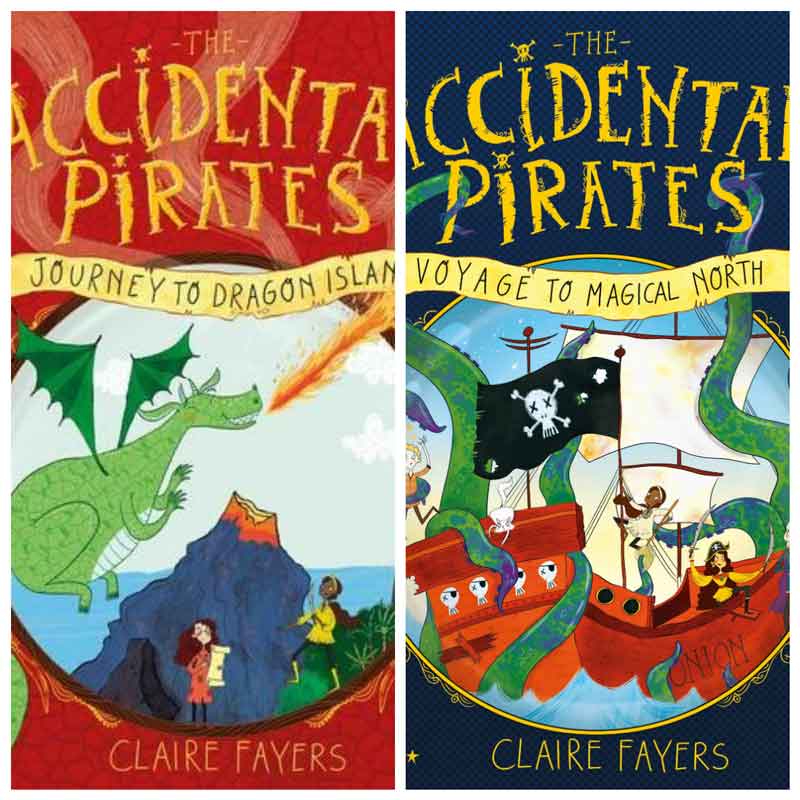 But the deadliest demons they must conquer are of course their own.

And imagines a world, quite unlike our own, that becomes even more absorbing in the just published second book of the Accidental Pirates series, Journey to Dragon Island (UK).

And that’s only half the story!

(A Victorian England with Zeppelins and mechnical creatures).

And again the heroine and hero are thrown together.

But this time to protect a secret. 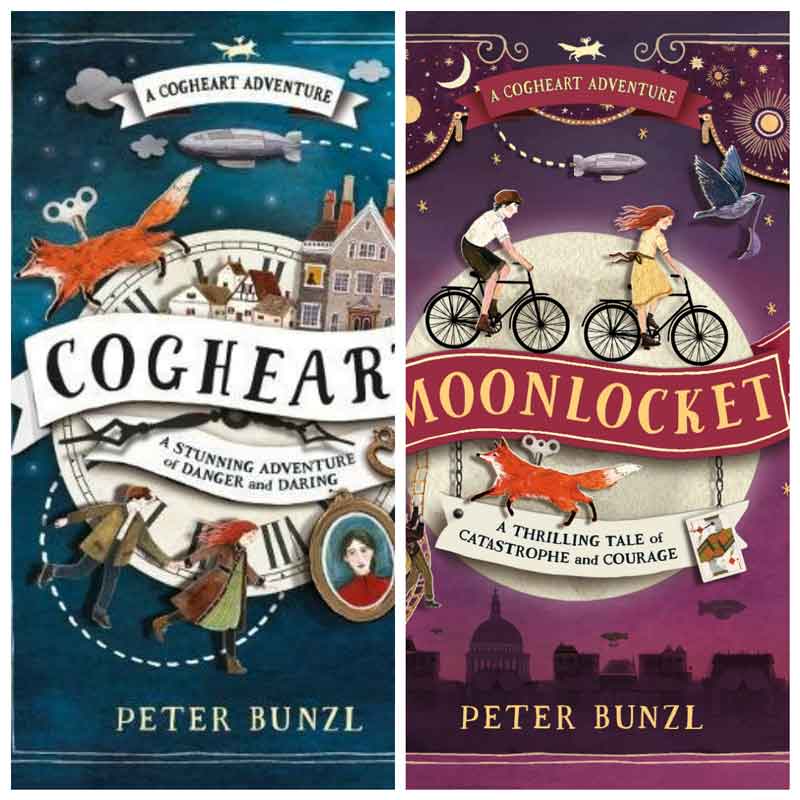 And a secret they don’t actually know.

For reasons they don’t understand.

Against enemies who may not be who they seem!

And as they uncover those secrets.

Lily and Robert are in danger of discovering truths about their families.

They would rather had stay hidden.

Every page in Cogheart and the just published Moonlocket (UK) is packed full of suspense.

We were on the edge of our seats – and more than a little scared – but we could not put them down.

Jennifer Bell’s The Crooked Sixpence (UK) starts in what seems in a very ordinary England.

But before they know it.

Brother and sister, Seb and Ivy are dragged into another world under London. 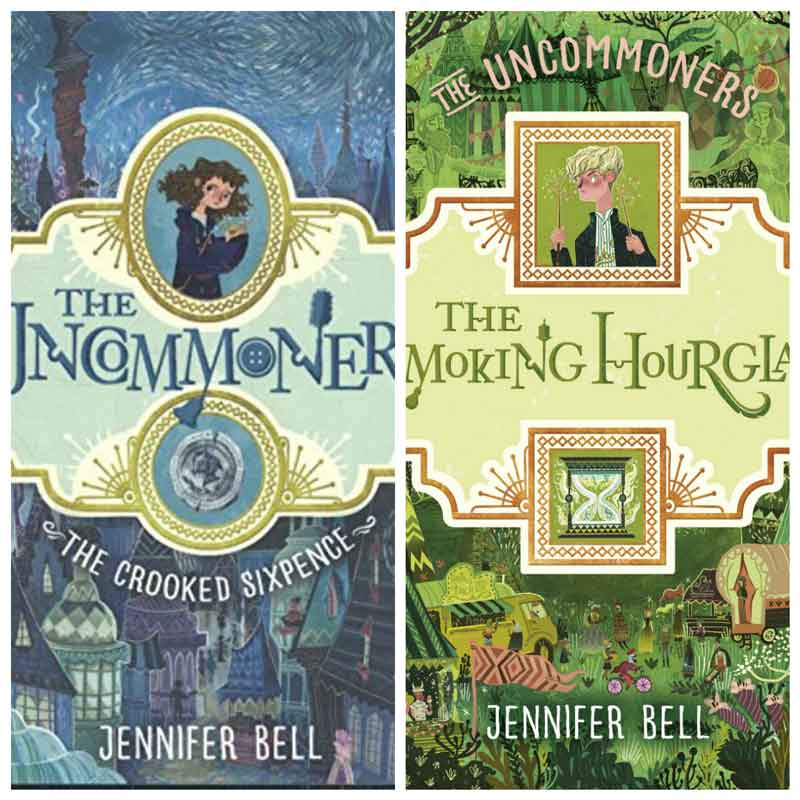 And a world – they are horrified to discover – in which their own family has played a dark part.

Can they make good what was done?

Before the forces of darkness rise again?

And we can’t wait to start the second in the Uncommoners series, The Smoking Hourglass (UK).

Delayed only by a bout of tonsilitis.

That kept us from our local bookship where the author herself Jennifer Bell actually works!

So we’ll give you an update, the moment we’re finished.

I do hope you enjoy these series as much as we do.

We can’t recommend them enough.

For more super cool books check out these lists: